28.07.2015 Source: Press service of the Belarusian Association of Journalists 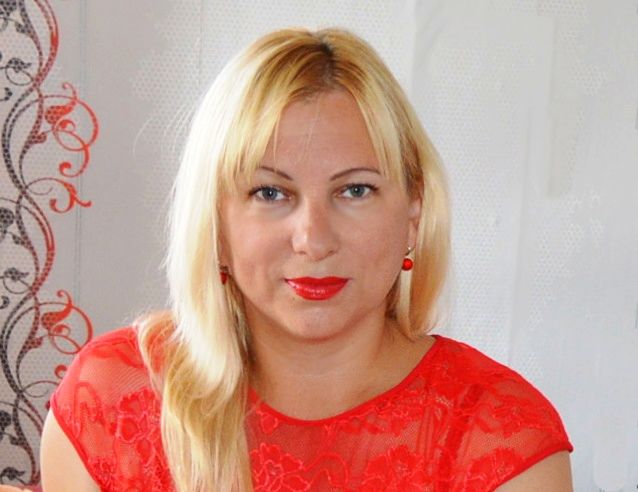 The journalist wrote an article “Roads will become more positive” about an artistic experiment of students of the local school of art. The article was published on the website of the Radio Racyja.

The case was initiated by Hlybokaye prosecutor’s office. The judge dismissed the motion to hold the hearing in the Belarusian language. One witness, a representative pf the local executive committee whose words were quoted in the article, did not appear at the hearing.

Tatsiana Smotkina argued that she worked as a freelancer and exercised her constitutional right to gather and disseminate information.

Also, on July 23, another journalist from Hlybokaye Zmitser Lupach was fined under the same administrative article.

We remind that recently BAJ has protested against the prosecution under art. 22.9 and eagerly hopes for a sensible response from the officials.