Journalist Dzyanis Ivashyn charged with treason. He faces up to 15 years in prison

This follows from the response of the KGB Office for Grodno Region received by the journalist's wife Volha Ivashyna. 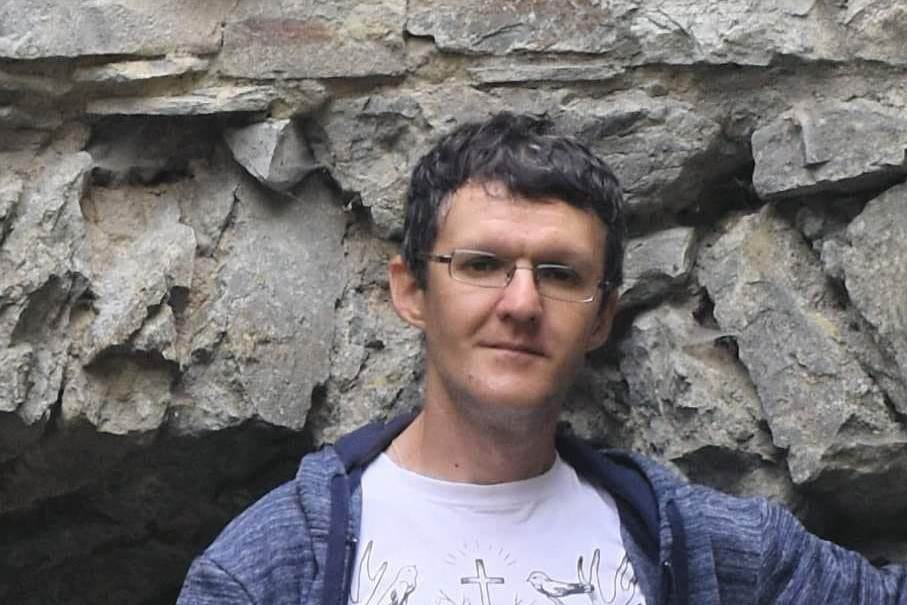 Punishment under Art. 356 of the Criminal Code provides for imprisonment for a term of seven to fifteen years. Andrei Aliaksandrau, a media manager and journalist, is charged under the same article.

Dzyanis Ivashyn, a journalist from Hrodna, has been in prison since March 12, 2021. A pro-government Telegram channel reported last week that the journalist's charges had been reclassified on October 25 and he is now being charged with treason.

The journalist's wife Volha Ivashyna received a response to her request to the State Security Committee. The letter says that Dzyanis Ivashyn is a suspect under Articles 365 and 356 of the Criminal Code. The "treason" article implies the punishment for up to 15 years in prison.

Letters seem to not reach Dzyanis, the last letter addressed to the family was received more than a month ago.

Dzyanis Ivashyn’s mother is retired, his wife Volha has been unable to find a job for a long time, so friends and acquaintances of the political prisoner journalist organized some support for the family. 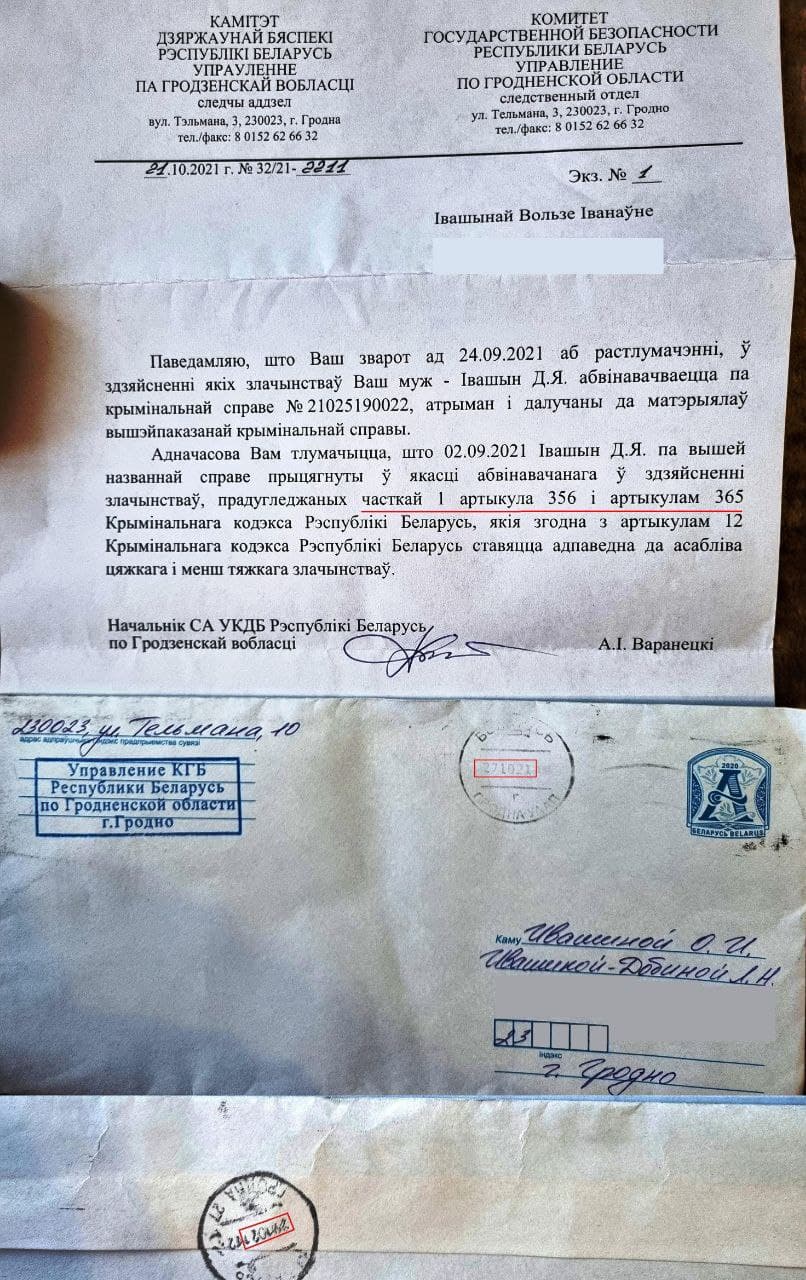 Dzyanis Ivashyn is 42 years old, he is married. He is an economist and political scientist by education. He worked as a journalist for the independent newspaper Novy Chas and the international community InformNapalm which studies the impact of Russian aggression on other countries. He is known for his publications about the scandalous construction in Kurapaty, for which he and the newspaper Novy Chas were sued by the developer, as well as about the influence of the "Russian world" on Belarus and Syria.

Ivashyn has Ukrainian roots and the status of a foreign Ukrainian. During the search of his house, they were looking for books and other things related to Ukraine. The Ministry of Foreign Affairs of Ukraine reacted to his detention and stated that journalistic activity could not be a reason for persecution.