A 23-year-old correspondent of Baranavichy-based Intex-Press has been criminally charged for facilitation of extremist activities (Article 361-4 of the Criminal Code), reports the pro-government Telegram channel ‘Obratnaya storona’. 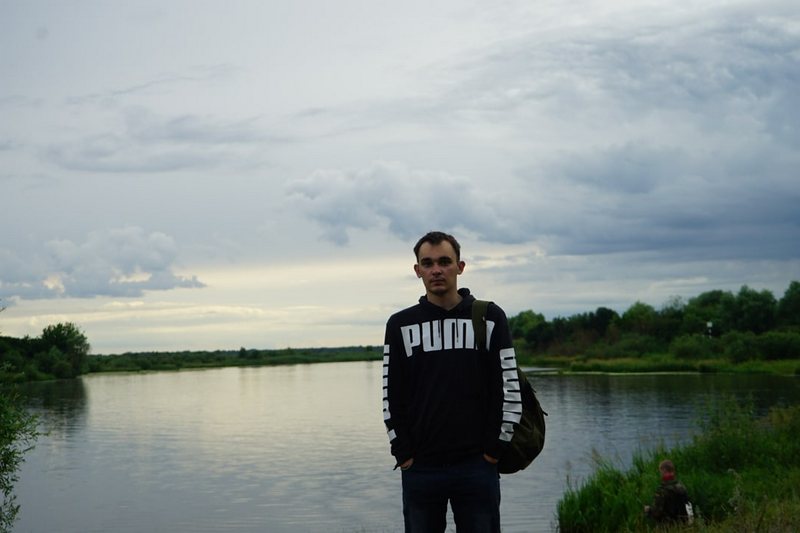 Apparently, the case concerns Yury Hantsarevich – a journalist with this name is listed among the authors of the publication, and his photo on social media features the same person as in the “repentant” video, published by ‘Obratnaya storona’. The Intex-Press editorial board told Mediazona that Hantsarevich was sentenced to 10 days of arrest on administrative charges. The reason for detention is unknown.

In the “repentant” video, the correspondent says he sent photos of “allegedly Russian military equipment” to Zerkalo and RFE/RL Belarus media outlets.