Artsiom Mayorau (European Radio for Belarus) was sentenced to 15 days of jail for alleged "disorderly conduct". 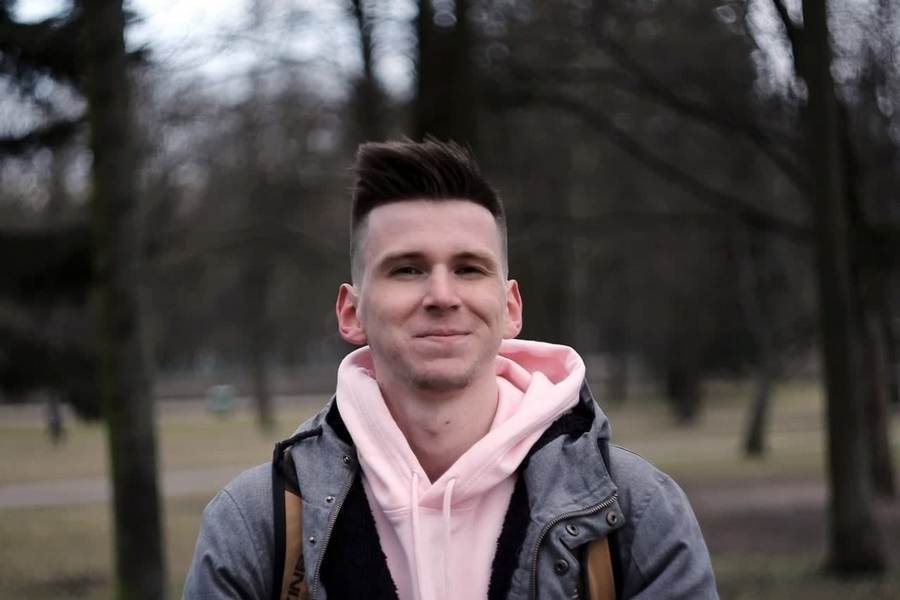 He was detained on the morning of May 18 in the building of the TUT.BY newsroom. The whereabouts of the detained journalist were unknown for the whole day. The police drew up a report for disorderly conduct (Art. 19.1 of the Code of Administrative Offences).

The report says that a policeman noticed Mayorau and tried to have a preventive conversation with him. During the conversation, the journalist was allegedly swearing and swinging his arms.

The judgment in the case was announced on 21 May. The journalist had stayed in Akrestsina detention center until then.

The case was heard by judge Tatsiana Motyl.

Ironically, in 2012, the same very judge heard the “disorderly conduct” case against Pavel Sviardlou, now chief editor, and then —  reporter of the European Radio for Belarus. He got the same 15 days of jail, reports ERB.