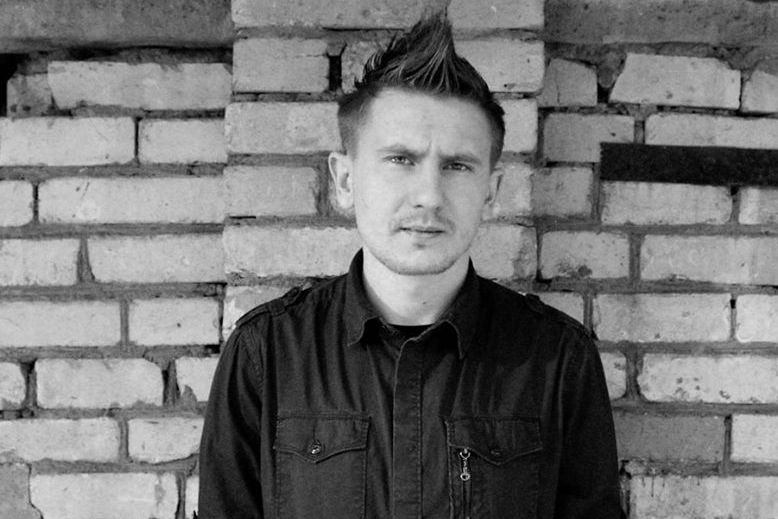 He knew that the police were looking for him and did not leave the apartment for a few days. On Friday morning, the police came to the apartment together with the landlord and arrested the journalist.

The police drew up charges of participation in unauthorized protests in support of blogger Tsikhanouski that he had covered.

The trial began at 17:30 in the Leninski district court of Mahiliou. According to Viasna's human rights activist Aliaksei Kolchyn, noone was allowed to attend the trial: neither human rights defenders, nor Alexander's parents. In fact, it was a secret trial, as it was not even put on the official schedule.

As a result, judge Lanchava of the Leninski district court of Mahiliou found Burakou guilty under Art. 23.34 of the Administrative Code, of alleged participation in a rally on May 6, and sentenced him to 10 days of administrative detention, — spring96.org reports.