A journalist Dziana Seradziuk was acquitted today in a trial for allegedly participating in an unsanctioned mass event. 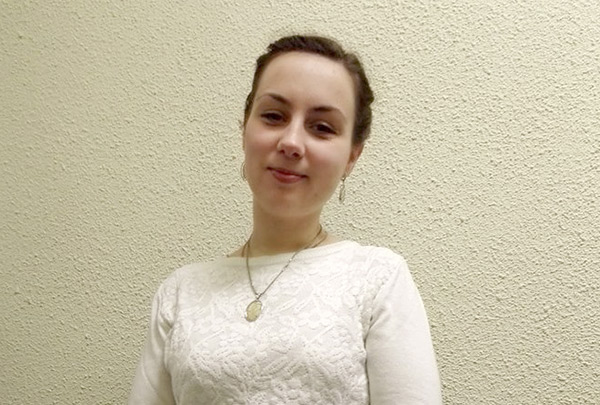 The protest action against building of an office center in Kurapaty, the place of mass burial since Stalin times, ended with a small victory: the developer stopped the construction and the builders’ units withdrew. However, the activists who camped near the site for over a week, are now being charged with article 23.34 of the Administrative Code (violating the procedure of organizing or holding a mass event).

“Eight men are being tried in one case with alike charges: “a group of citizens actively picketed, hampered construction, expressed their disagreement, hanged out white-red-white flags, broke the fence (of the construction site), threw themselves under the trucks and did not react to police’s demand”, says Dziana Seradziuk.

In the journalist’s case three witnesses – workers of the construction company – testified that the reports did not correspond to what they had told at the pre-trial stage. One of the workers confirmed that he had seen Dziana Seradziuk at the venue, but did not know what she had been doing there. The second worker said that the policemen had read out a ready-made report and asked him to sign it. But now the report has discrepancy with what he had told. In particular, he had not seen the journalist in Kurapaty and does not know what she had been doing there. He also said he had not been shown any photos to recognize the journalist, as the police report indicated.

“I was ready for anything at the background of all the awful today’s sentences to protesters in Minsk. And I am pleased that the judge accepted the video which we presented as a proof of our innocence. The judge handled the case objectively. Also, I am very happy that the witnesses claimed about falsification of the police reports,” said Dziana after the trial.