Joint statement of the human rights organizations regarding the prosecution of blogger Eduard Palchys. 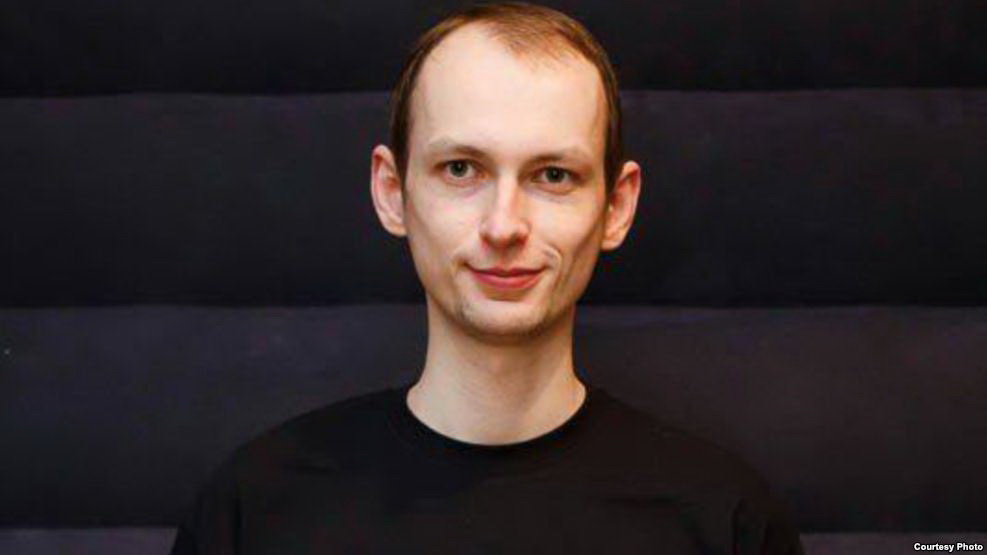 Eduard Palchys, editor of the 1863x.com website, is accused of committing crimes under Part 1 of Art. 130 (incitement to racial, national or religious enmity or discord) and Part 2 of Art. 343 (distribution of pornographic materials) of the Criminal Code.

On August 25, the court of Centraĺny district of Minsk found in a closed session that nine entries posted on the website contained extremist materials.

Human rights activists insisted on the need to conduct an independent analysis of the texts and did not rule out political motives for Palchys’s prosecution.

Representatives of the country’s human rights organizations with the assistance of specialists in various fields of science analyzed the nine texts posted on the 1863x.com website. As a result of this analysis, we note the following:

In accordance with Art. 19 of the International Covenant on Civil and Political Rights, everyone has the right to hold opinions without interference. Everyone has the right to freedom of expression; this right includes freedom to seek, receive and impart information and ideas, regardless of frontiers, either orally, in writing or in print, in the form of art or through any other media of his choice.

The use of this right carries special duties and responsibilities. The right, respectively, may be subject to certain restrictions, but these shall only be such as prescribed by law and are necessary:

a) For respect of the rights or reputations of others;

In addition, the permissible restrictions on freedom of expression are contained in Article 20 of the Covenant, which prohibits advocacy of national, racial or religious hatred that constitutes incitement to discrimination, hostility or violence.

The researchers concluded that the nine articles do not contain evidence of incitement to war, violence or statements in favor of racial, national or religious hatred, nor do they pose a threat to national security, public order or public health or morals. The publications are nothing more than the author's views on certain historical events, facts, containing criticism of geopolitical concepts and the foreign policy of some states. The author does not have the purpose of humiliating representatives of any specific ethnic or racial groups.

It should be noted that it is the analysis of the context[1] that is extremely important in assessing whether a particular statement calls for discrimination, hostility or violence. A contextual analysis aims to put the statement in the social and political context that prevailed at the time when this statement was made or distributed.

In this regard, we believe that the publications authored by blogger Eduard Palchys, which were posted in the nine articles on the 1863x.com website, are a permissible form of expression and, accordingly, may not be prosecuted under the law.

At the same time, we stress that the use of freedom of expression imposes special duties and responsibilities, including moral and social ones. The prohibition of dissemination of pornographic images and materials is a permissible restriction on freedom of expression, as it aims to protect public morals. However, we believe that the one-time use of an illustration featuring a pornographic image, which, according to Palchys, was to demonstrate unacceptable approaches to presenting information by some web resources, is short-sighted step, but should not result in a penalty of imprisonment. In this case, Palchys did not pursue any selfish or other evil purposes. An analysis of law enforcement in a number of similar cases shows that the punishment of imprisonment is never applied by the courts.

In our view, the court should take into account Palchys’s motives when considering the criminal charges brought against him.

We believe that the prosecution of Eduard Palchys has a political motive, which aims to sanction his public activities, or force him to change its character.

In this regard, we state the following:

Eduard Palchys’s detention and politically motivated persecution by the Belarusian authorities allow us to call the blogger a political prisoner.

- release Palchys from custody, since ensuring his appearance in court can be guaranteed by other preventive measures, which are not connected with the defendant’s isolation;

- drop the criminal charge against Palchys (under Part 1 of Art. 130 of the Criminal Code);

- ensure an open trial with all the guarantees of a fair trial.

Committee for Protection of the Repressed "Solidarity"

[1] Rabat Plan of Action on the prohibition of advocacy of national, racial or religious hatred that constitutes incitement to discrimination, hostility or violence (Conclusions and recommendations emanating from the four regional expert workshops organised by OHCHR, in 2011, and adopted by experts in Rabat, Morocco on 5 October 2012).

Recently it's been announced that the case of Eduard Palchys would be considered in a closed hearing.