MINSK -- A jailed freelance journalist who has worked for RFE/RL’s Belarus Service, is facing unspecified criminal charges, his relatives told RFE/RL on December 23. 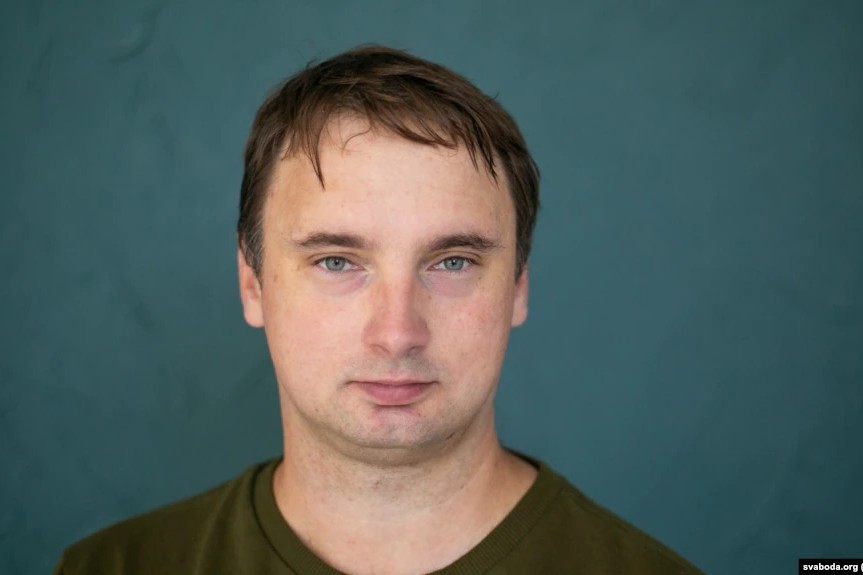 Andrey Kuznechyk was not released from jail last week even though his second consecutive jail term he was handed on a controversial hooliganism charge ended.

His relatives told RFE/RL that they were officially informed that the journalist will be transferred from the notorious Akrestsina detention center, where many inmates have said they were tortured, to another detention center in Minsk as a criminal case on unspecified charges had been launched against him.

Kuznechyk was initially sentenced to 10 days in jail on November 26 after a trial in which he refused to accept the guilty verdict.

On December 6, when his sentence ended, he was not released and handed another 10-day jail term, also on a hooliganism charge.

Kuznechyk’s relatives told RFE/RL at the time that the journalist continues to maintain his innocence.

RFE/RL President Jamie Fly has said the extension of Kuznechyk’s sentence "on absurdly fabricated charges" should be considered a crime in itself.

"Andrey’s state-sponsored kidnapping continues, all in furtherance of the Lukashenka regime’s efforts to block independent information from reaching the Belarusian people. Andrey should be allowed to return to his family immediately," Fly said in a statement on December 6, referring to authoritarian ruler Alyaksandr Lukashenka.

Kuznechyk went for a bike ride on November 25 and returned accompanied by four men dressed in civilian clothes, according to his wife, Alesya Rak.

The men, who did not show any identification, then searched their apartment, Rak said, only avoiding the rooms of their two young children.

Kuznechyk was then led away by the group, who did not give a reason for his detention.

Tensions have been running high in Belarus since Lukashenka, in power since 1994, was declared the winner of a presidential election in August 2020 that opponents and the West say was rigged.

Many Western nations have since refused to recognize Lukashenka as the legitimate leader of Belarus, leaving him more reliant than ever on Russia, which analysts say is using his weakened position to strengthen its hold over its smaller neighbor.