on June 23, a Belarusian journalist in the southeastern city of Homel. Iryna Slaunikava, went on trial on charges of leading an extremist group and organizing activities that disrupt social order.

The charges also stemmed from her taking part in mass protests that were sparked by the disputed presidential election. 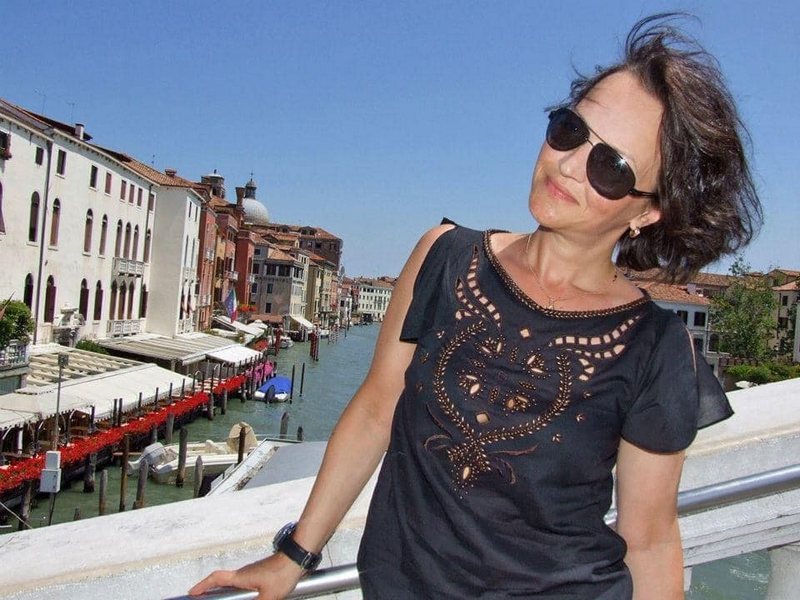 Slaunikava was first arrested along with her husband Alyaksandr Loyka in late October. The couple was sentenced to 30 days in jail on charges of distributing extremist materials and minor hooliganism.

After serving their jail terms, Slaunikava was hit with the new charges for which she went on trial on June 23. If convicted, she may face up to seven years in prison. Loyka was not arrested a second time.

In power since 1994, Lukashenka, 67, has tightened his grip on the country since the 2020 election by arresting -- sometimes violently -- tens of thousands of people. Fearing for their safety, most opposition members have been forced to flee the country.