The Investigative Committee of Belarus believes that blogger Anton Motolko is involved in a number of crimes, the press service of the agency reports. 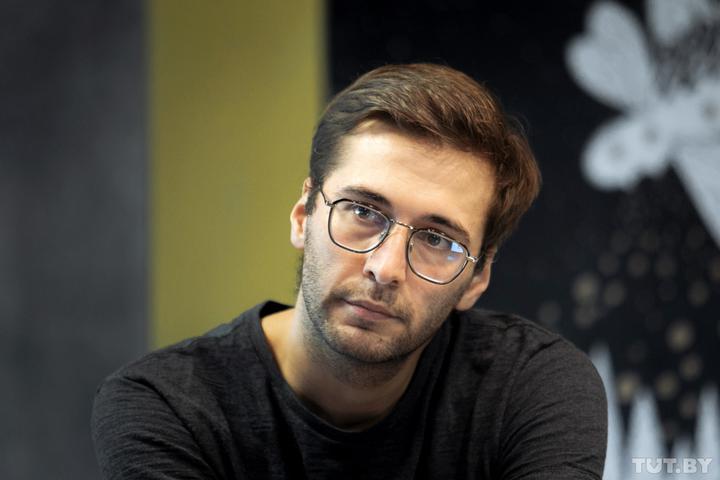 The Investigative Committee continues to investigate a criminal case opened over the riots that took place in Minsk last year. The agency claims that the investigators obtained evidence about the involvement of blogger Anton Motolko in a number of crimes:

The Investigative Committee noted that Motolko was engaged in “inciting social hostility towards representatives of the authorities and law enforcement officers, since July 2020, through the telegram channel created and managed by him.”

“At the moment, evidence has already been obtained that testifies to the commission of Motolko actions aimed at destabilizing the socio-political, economic and informational situation in the country, causing harm to the national security of the Republic of Belarus. These actions were performed via a telegram channel managed by him. In addition, acting in a preliminary conspiracy with unidentified persons, while outside the country, in order to carry out illegal activities, Motolko united extremist groups (so-called courtyard chats), he has created and leads an extremist group,” the department added.

In the near future, a decision will be made against Anton Motolko to prosecute him for all the above crimes, after which he will be put on the interstate wanted list.

This is how Anton Motolko himself reacted to the news: “On 9 July, I left Belarus. I had to do that at the urgent request of my colleagues, who feared I may be arrested (as it happened with Igor Losik on 25 June). Actually, one of the main reasons why I almost never called people to take to the streets, do other things –  because I myself was not in Belarus. Therefore, my mission was to disseminate information, investigate and collect insider information (with their subsequent verification). And I will continue to do so. I am ready to answer for all my actions before the court. But it will be an objective and independent court in New Belarus. And the last thing. I love Belarus and do my best to return home as soon as possible.”

Belarus: EFJ and BAJ call for the overturn of journalist Iryna Slaunikava’s sentence