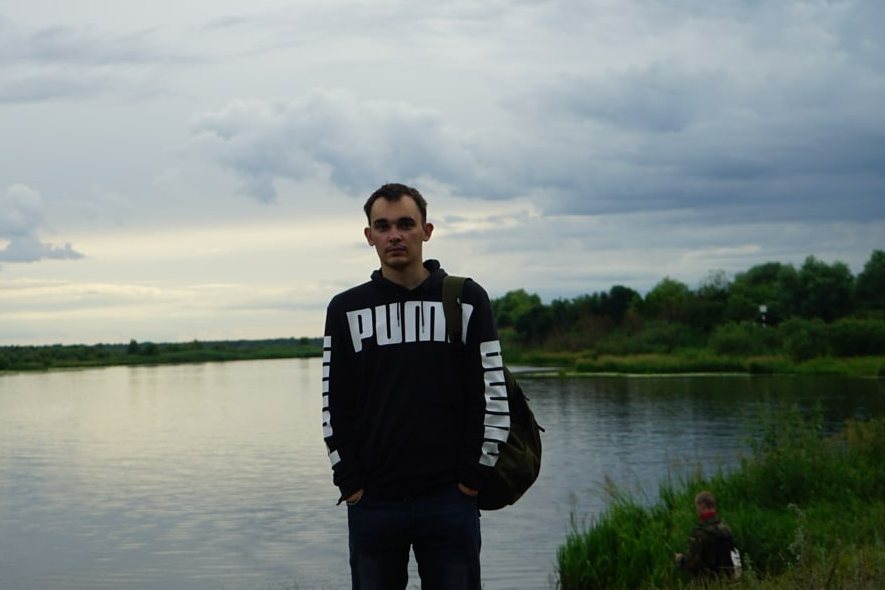 The case was considered in Brest by the Regional Judicial Board chaired by Mikalai Hryharovich.

Hantsarevich pleaded guilty and motivated his actions by "the willingness to prove it was Russian planes that flew towards Ukraine, and that Belarus was not involved in hostilities," explains Intex-press.

Yury Hantsarevich was detained on April 27; at first he was sentenced to 10 days of administrative detention. But a week later, pro-government Telegram channels published a fragment of a video of his interrogation and details of his detention: the journalist was allegedly taking pictures of Russian military equipment and sending them to the media recognized as extremist by the Belarusian authorities.

On May 6 Hantsarevich was charged with facilitation of extremist activity.