On February 13 – 14, the Belarusian Association of Journalists jointly with the Media Institute Fojo held a press conference “Mass Media in Belarus: Challenges and Chances”.

“We wanted to focus on major challenges faced by the media in legal and economic spheres as well as issues in journalism standards. The main goal was to create a platform for discussion between journalistic community and representatives of state bodies and representatives of journalistic organizations from other countries, in order to reflect on our standpoint, burning issues and ways to solve them,” explains Andrei Bastunets, chairperson of BAJ.

In the second half of February 13, the Nobel Prize Laureate in literature and honored member of BAJ Sviatlana Alexievich spoke and answered questions of the audience, with online streaming of the discussion (video in Russian can be found here). 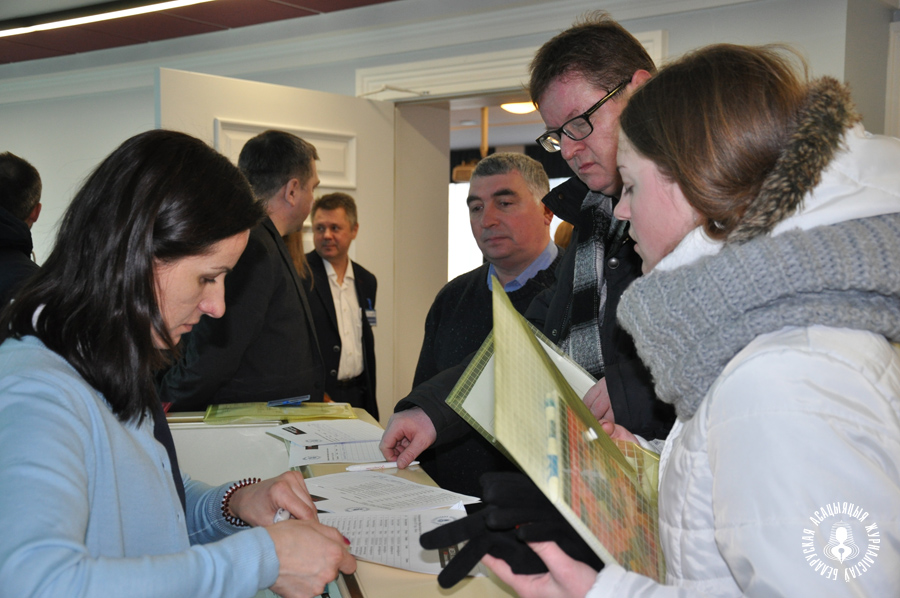 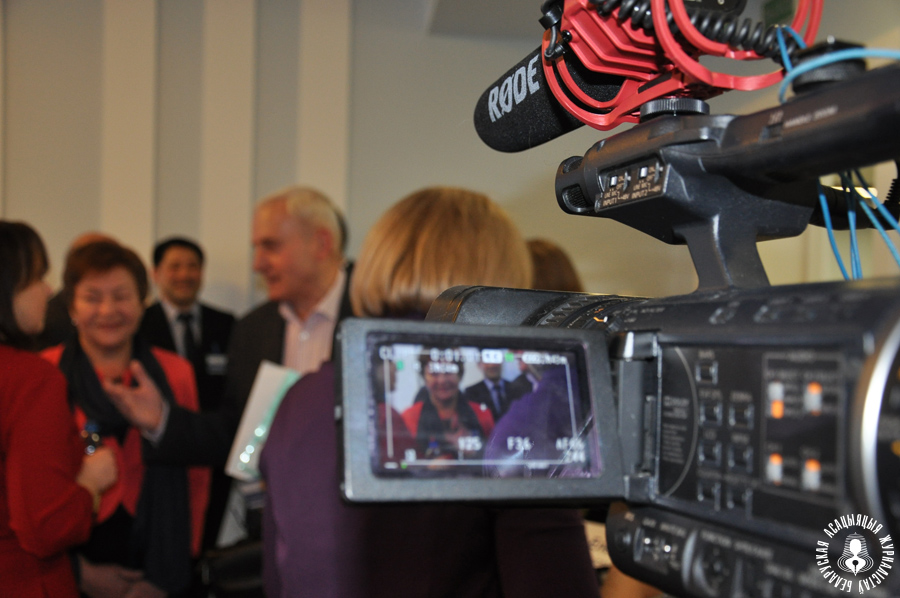 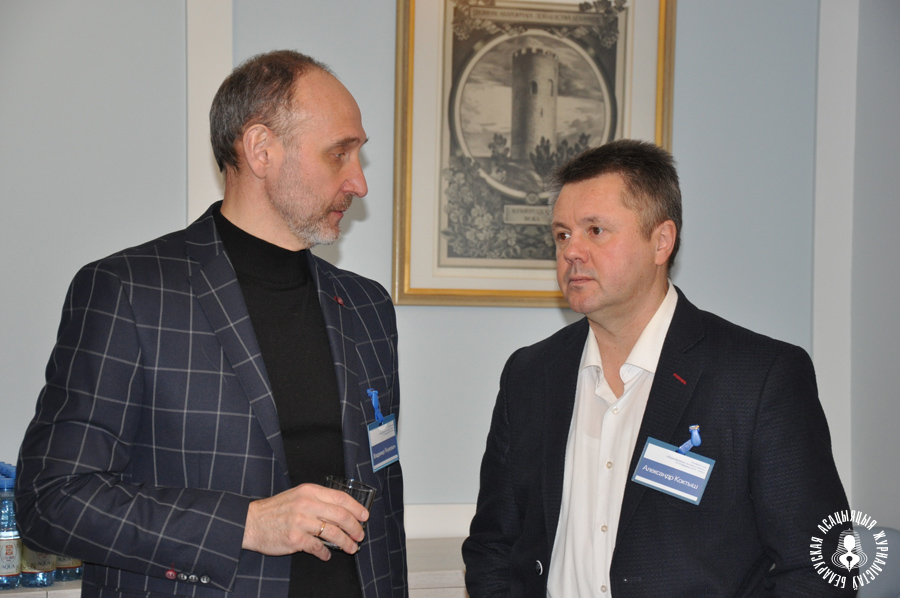 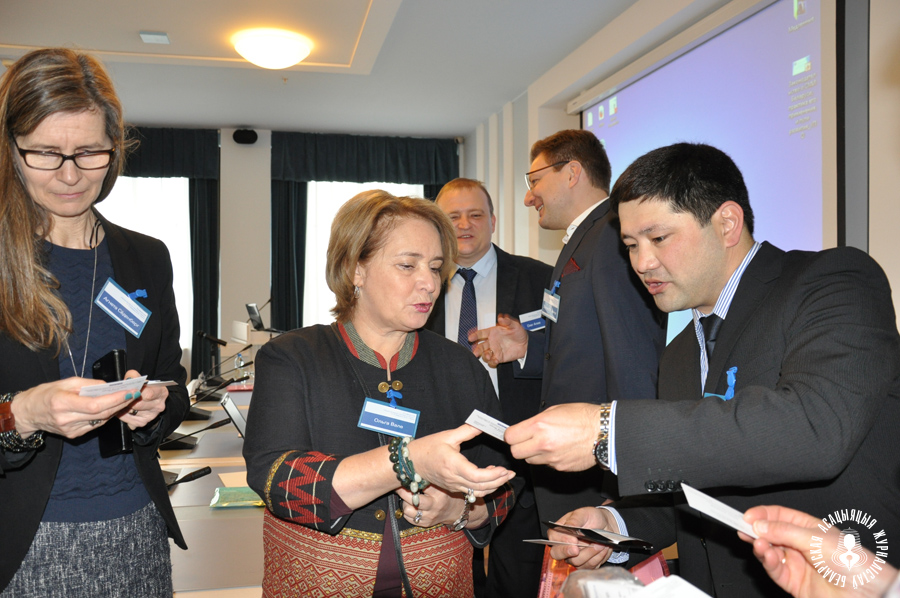 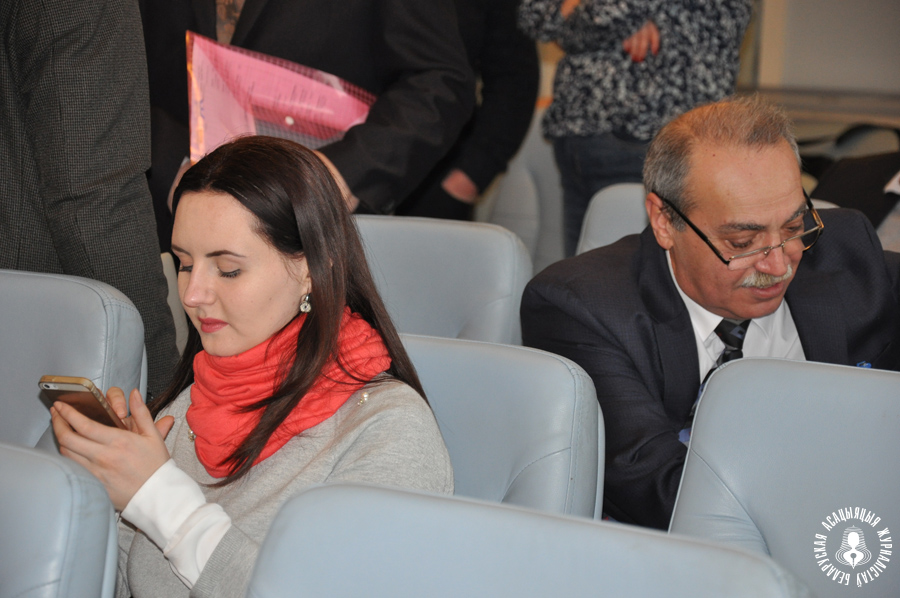 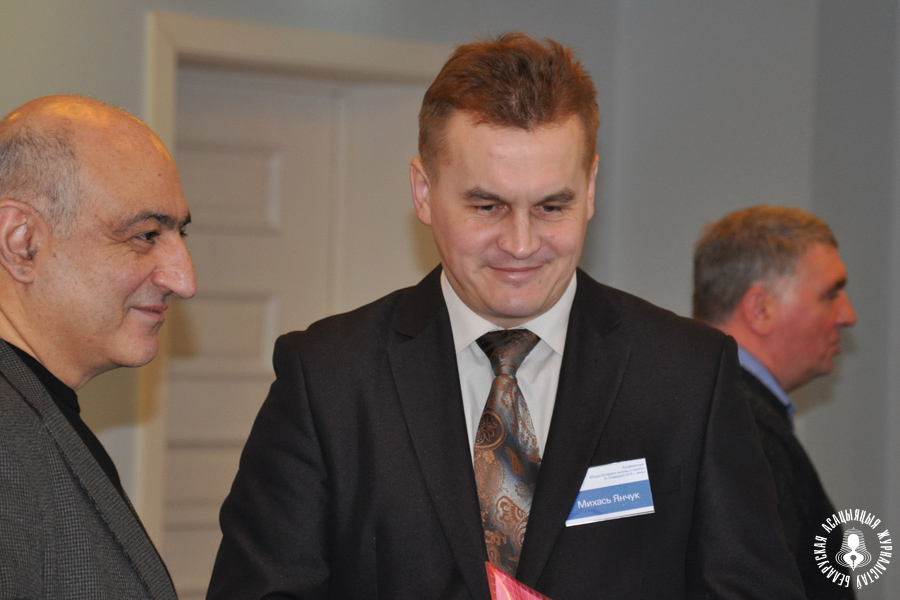 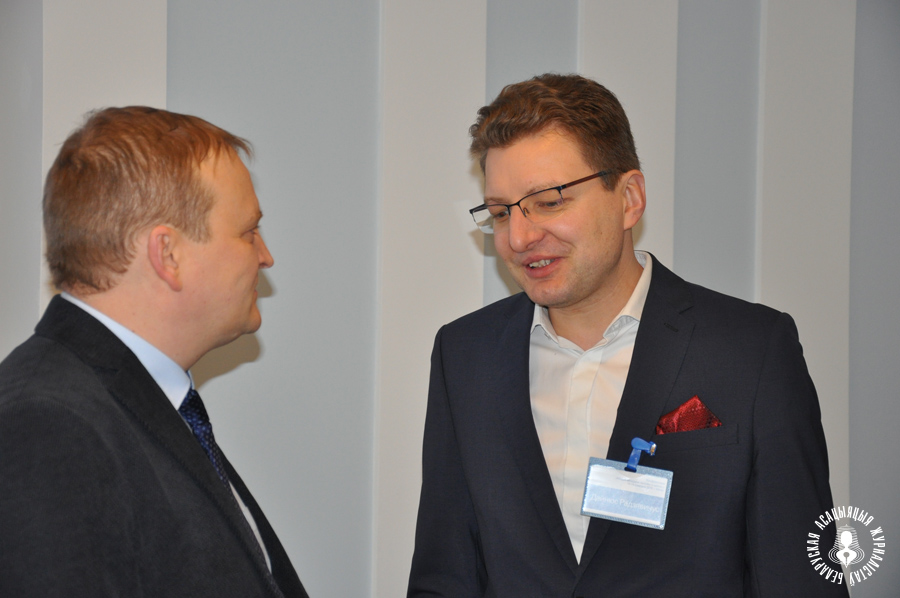 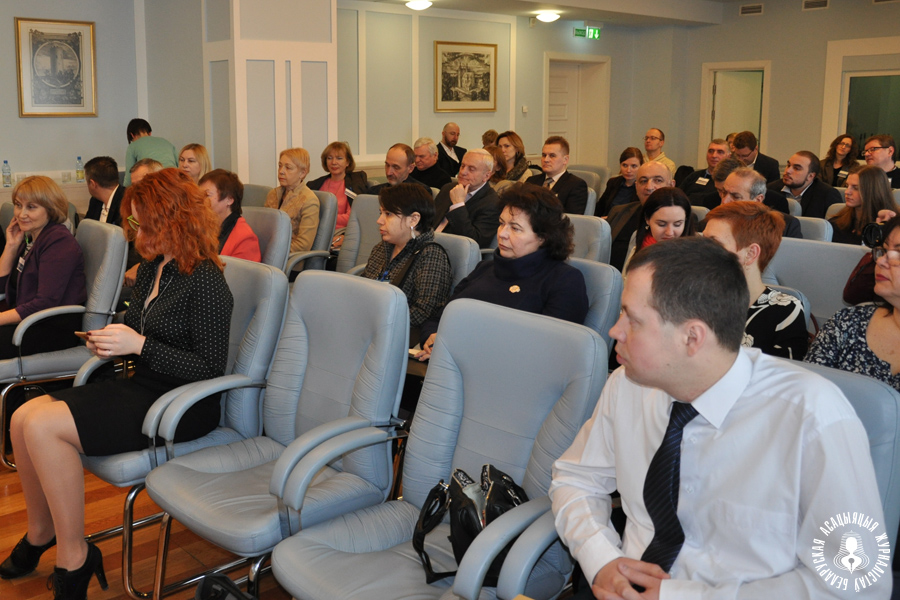 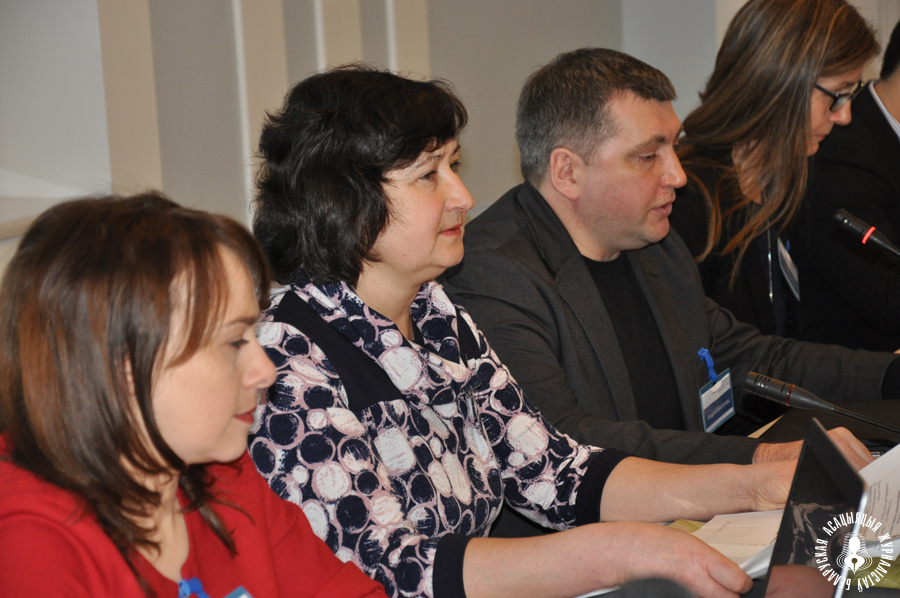