Nasha Niva editor-in-chief Yahor Martsinovich was beaten during the detention, and received a head injury, reported in the editorial office of NN. 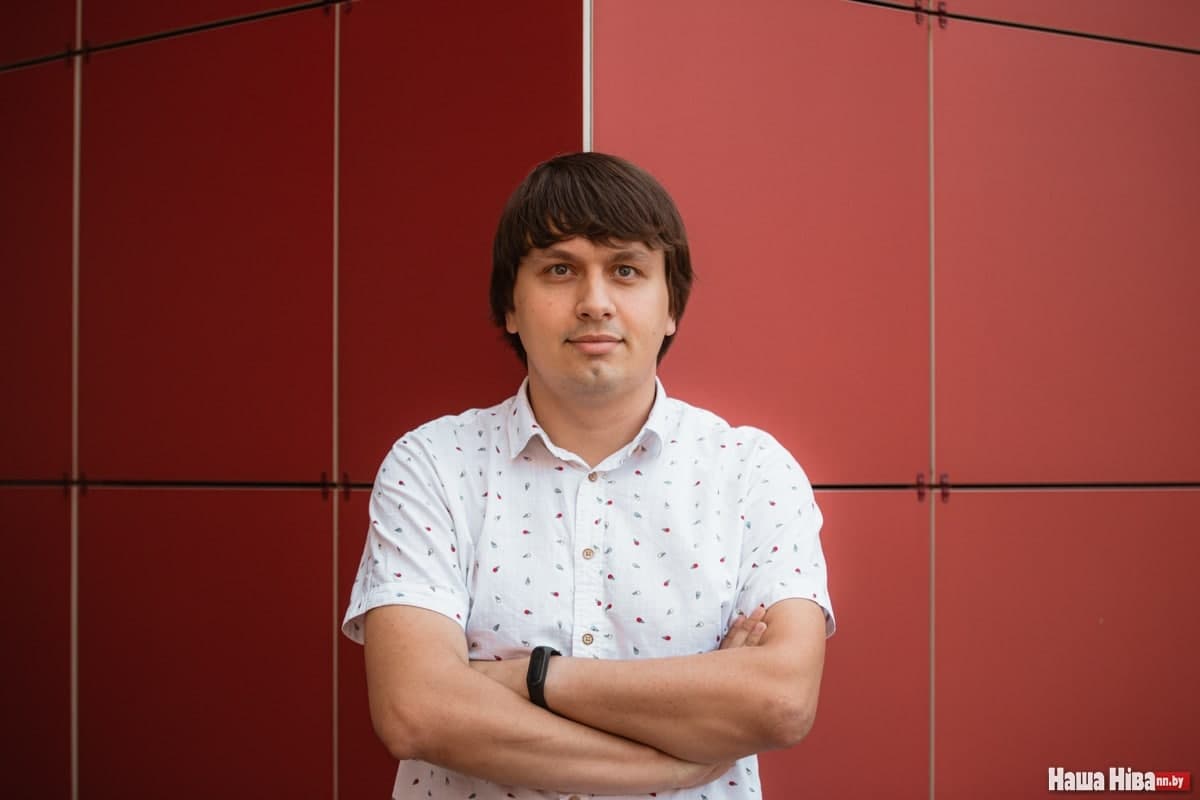 After the raids in NN office and at home of its chief editor, the police took him to the Investigative Committee for questioning. Later, they called an ambulance. The Investigation Committee stated, Martsinovich received medical treatment. Yahor spent last night at Akrestsina detention center. He says he feels better. This morning he was offered food for the first time since his detention yesterday morning. He and his cellmates did not get any mattresses or bedsheets to sleep on.

Martsinovich was detained for 72 hours as a suspect under Art. 342 Part 1 (organizing or preparing actions that grossly violate public order, or participation in them). Andrei Dynko, chief editor of Nahsa Historia magazine, Andrei Skurko, head of the advertising and marketing department, and Volha Rakovich, chief accountant, have also been detained as suspects in the same case.

Andrei Skurko has insulin-dependent diabetes, and was allowed to take medication for three days.