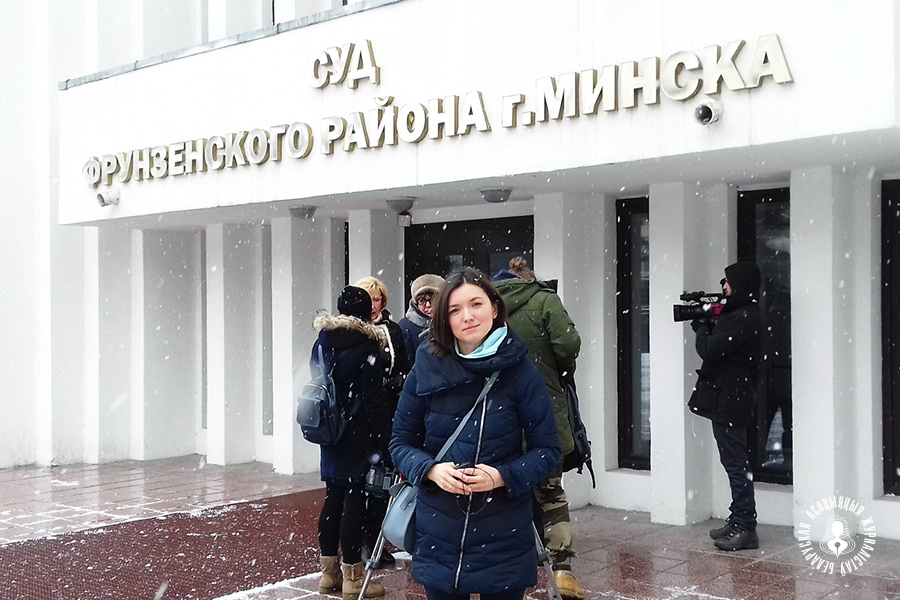 The local governmental authorities permitted a constructing company to densify a quarter, where people with vision impairments reside. The local dwellers started protesting against the decision. The authorities reacted to the protests by penalizing a journalist, who reported about the problem.

According to the court decision, Chaichyts was guilty of producing a report for a foreign media outlet ‘Belsat’ TV Channel without accreditation.

‘However, I don’t need any accreditation, in order to collect and disseminate information about events in Belarus… The right is given to me by article 34 of Constitution of Belarus,” — noted the journalist in the court room.

Ms Chaichyts’ colleagues tried to take footage of the litigation. However, the judge banned TV-journalists to report from the court room, referring to some internal instruction. The arguments that such filming is not forbidden by the Constitution and that the judiciary system should be transparent do not influence the judge’s decision, who even ordered to call the police to make the journalists stop taking footage from the trial.

It was the 22nd trial against freelance journalists, cooperating with ‘Belsat’ TV channel, in 2018.

— I often prepare materials for TV-reports from the regions or take footage on acute social topics. That’s probably the main reason for so many trials against me. The topics require urgent reaction on the part of governmental authorities and draw a lot of attention to them. I think that this persecution is aimed at silencing the problems that take place in the country, — noted Volha Chaichyts.

Several local dwellers, who protested against densification in the residential area, came to court to support the journalist.

‘We have come here, in order to support the journalists, who highlight our problem. We are highly grateful to them. It is well seen that they are eager to help us. The ‘Belsat’ report showed a very serious problem, since the projected block of flats will ruin the barrier-free environment for people with vision impairments,’ — said a local dweller Ala Valenchukevich. 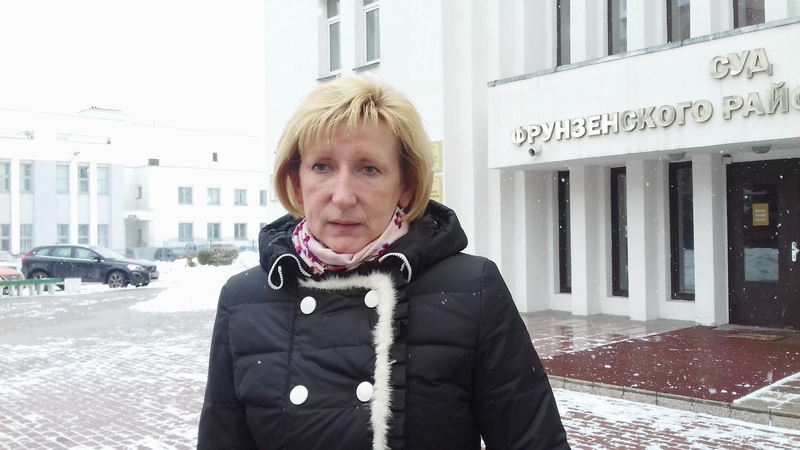 Still, neither the local residents’ support, nor the high social importance of the topic influenced the court decision. Once again, a huge fine was imposed on the freelance reporter for her journalistic activity.