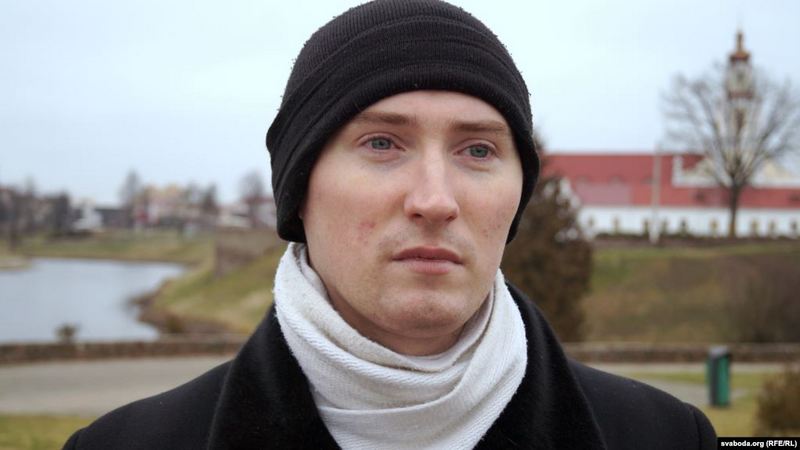 The human rights defenders based their decision on previously statements of the Belarusian human rights community of 1, 9 and 11 June  that recognized the defendants in "Tikhanouski's case" political prisoners.

The Belarusian human rights defenders demand to release Zmitser Kazlou immediately and to drop criminal charges against him.

Zmitser Kazlou   was arrested on June 10, together with activists of European Belarus Artsiom Charniak and Mikhail Bandarenka . The next day he was sentenced to 20 days in jail and was expected to be released on 30 June. But he continues to remain behind bars. The blogger was transferred to the pre-trial detention center on Volodarski street. .