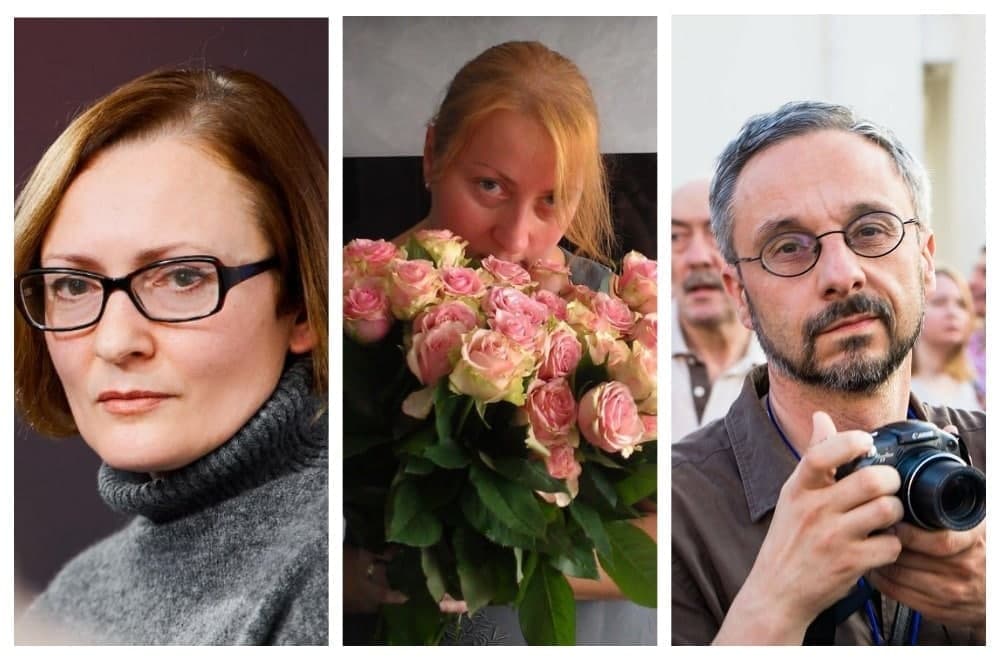 Statement by representatives of the Belarusian human rights community

On August 28, 2021, law enforcement officers searched the Minsk office of the BelaPAN news agency and the homes of its key employees. BelaPAN’s websites belapan.by and belapan.com were inaccessible for users, both in Belarus and abroad.

After the raids, a number of journalists and employees were detained for questioning, after which they were forced to sign non-disclosure agreements. The searches and interrogations were conducted as part of a criminal case under Art. 342 of the Criminal Code (organization or preparation of actions that grossly violate public order, or participation in them).

We, the undersigned organizations, believe that these actions against the staff of the BelaPAN news agency are a continuation of the targeted policy of the authorities to limit the dissemination of uncensored information in the country and a continuation of the attack on freedom of speech. After the 2020 presidential elections, dozens of socio-political and media sites were blocked in Belarus, a number of print media were forced to stop publishing, and numerous journalists and media workers in Belarus were imprisoned.

Given these circumstances, we conclude that the actual grounds for the criminal prosecution of Iryna Leushyna, Dzmitry Navazhylau and Katsiaryna Boyeva ​​are political motives aimed at terminating or changing the nature of their public joint activities for legitimate purposes pursued as part of the news agency BelaPAN with an objective of exercising freedom of expression and disseminating information.

Based on this, guided by paragraphs 2.1, 3.1 of the Guidelines on the Definition of Political Prisoners, adopted at the III Belarusian Human Rights Forum, we, representatives of Belarusian human rights organizations, declare Iryna Leushyna, Dzmitry Navazhylau and Katsiaryna Boyeva to be ​​political prisoners and call to: