The freelance journalists contribute their footage and reports to 'Belsat' TV channel.

Dzmitry Krotau, Deputy Head of Crime Prevention Department at the Central City Police Office in Minsk testified against the media freelancers. He noted that he saw the journalists at the moment, when they reported from a protest action of Belarusian opposition in October Square in Minsk on September 8, 2017. According to the police officer, he noticed the journalists’ footage on the ‘Belsat’ Web-site later on.

Thus, freelance journalists have been fined 50 times for their work without accreditation since the year start.

Another freelance journalist Alina Skrabunova was detained by police in Mahilou on October 30, 2017. Three police reports were made in relation to her, accusing the media worker of “producing mass media products illegally” for the ‘Belsat’ TV channel. 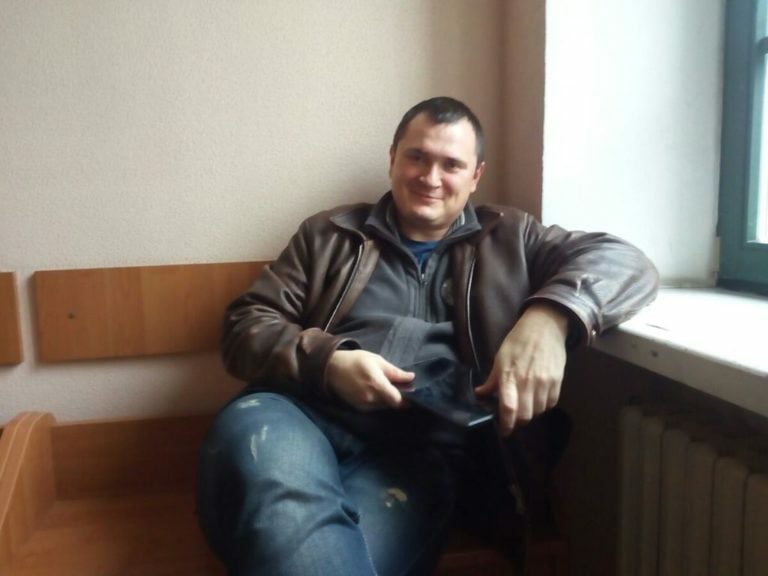 According to the freelance reporter, a police mayor Yauhien Slaunikau told her that her blame had already been proved by the police of Kastrychnitski City District of Mahilou and the local court. The police officer called the journalist an offender in an arrogant manner and refused to explain the reporter her rights. He handed over a sheet of paper with some explanations in the printed form to her instead.

“Finally, it appeared that I was charged with ‘illegal production’ of three reports for ‘Belsat’ TV channel,” Alina Skrabunova said.