The host of the “Frankly Speaking” program left Belarus for security reasons. Now her relatives are being persecuted

The host of “Frankly Speaking” TV show on Belsat TV Arina Malinovskaya left Belarus because of possible persecution by the Belarusian authorities. But now her relatives are also in danger. 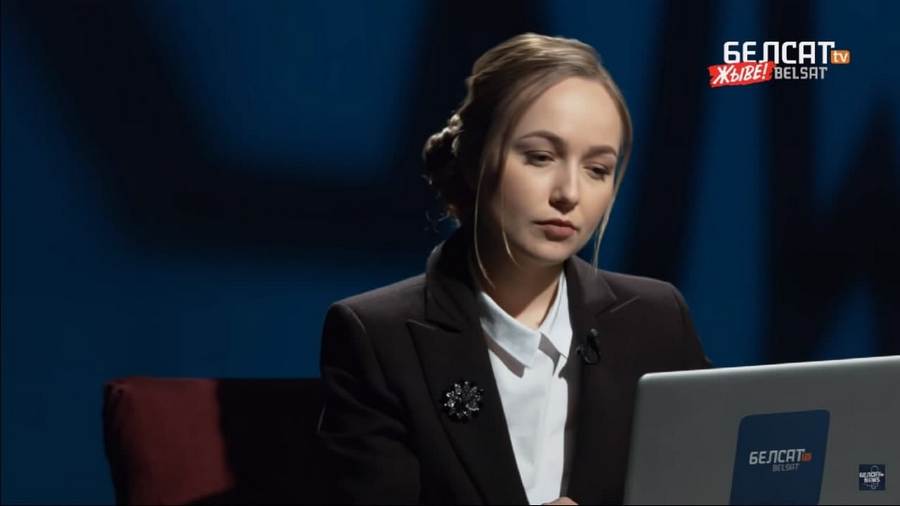 Journalist Arina Malinouskaya was called by the investigator via Telegram from the number of her sister’s husband Valyantsin Kucharenka and said that he and his friend were detained, and now they are planning to detain her grandparents – Valyantsina and Anatol Malinouski.

Arina was also told that her relatives would be kept until she came to the Leninski District Department of Internal Affairs.

Later in the evening, the sister’s husband said that he had been released but there is still no contact with him.

In the evening of May 21, security officers came to the apartment where Malinouskaya lived temporarily. In addition, the host of “Frankly Speaking” is sought through relatives and acquaintances.After one of the programs about security officers, former policemen Yahor Emelyanau and Dzmitry Kulakouski, who came to Belsat’s studio in Minsk, were detained. Also a few days later they came to the studio, where they are shooting the program “Each of Us”. There were technical staff at the studio, who were eventually detained and charged with violating the Law on Mass Media (Article 23.5 of the Administrative Code).