On April 15, the judge of the Central district court of Homel Aliaxei Piskunou fined Larysa Shchyrakova and Kastus Zhukouski for 35 basic amounts each under art. 22.9 of the Code of Administrative Violations for an article about the arrival to Homel of Jean-Yves Bouchardy, representative of the Office of the UN High Commissioner for Refugees.

The report shown on Belsat told about the visit to Homel of Jean-Yves Bouchardy, representative of the Office of the UN High Commissioner for Refugees, and the problems of Ukrainian refugees in Belarus . 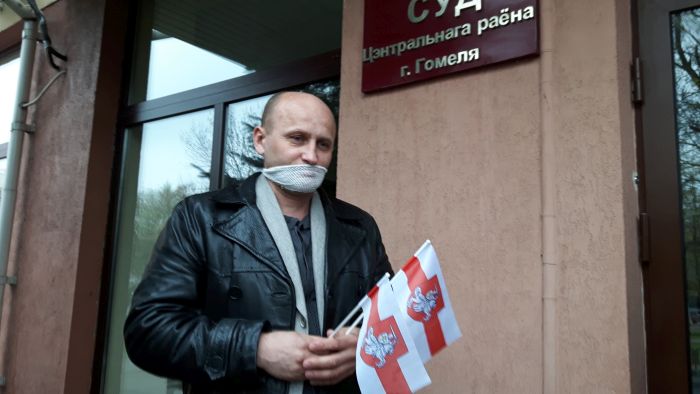 Larysa Shchyrakova says that the report does not contain any video or photos taken by the freelancers. 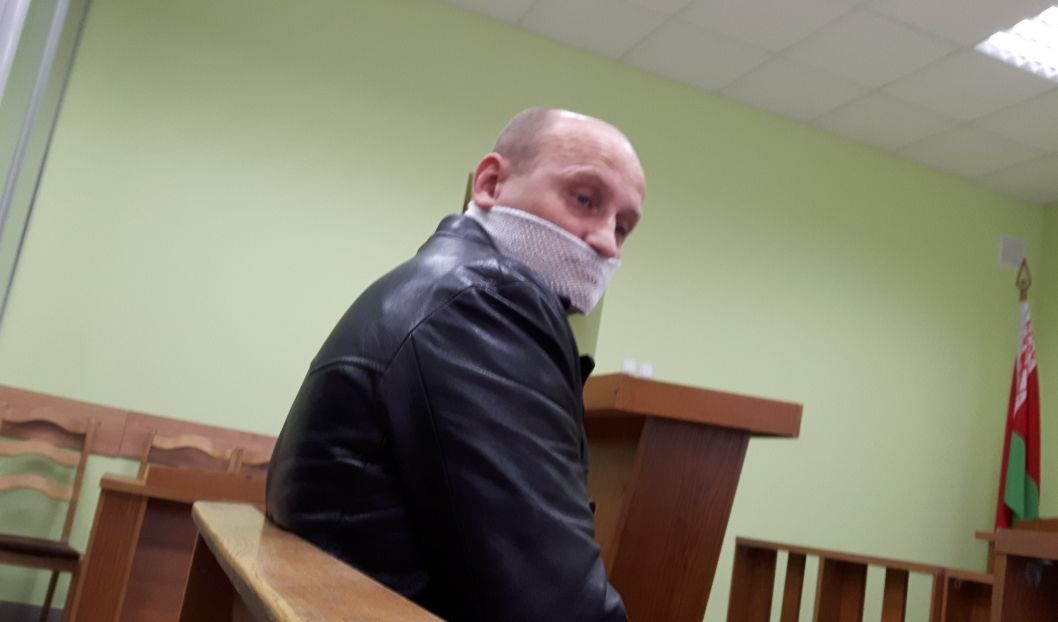 The judge dismissed Kastus Zhukouski's motion to be represented in court by lawyer Leanid Sudalenka; also, the freelancer failed to get legal aid guaranteed by law. As a protest, he refused to testify in court and took on a cloth wrap on the mouth. 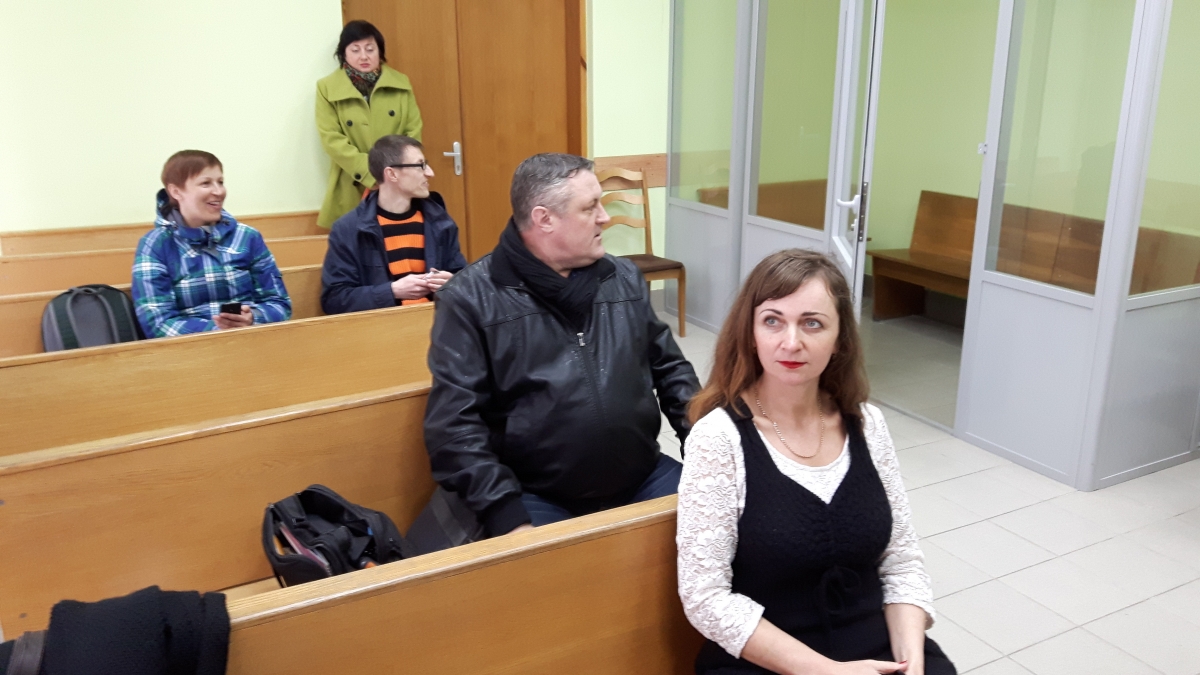 The freelancers consider the fines both enormous and unjust. In this particular case, Larysa Shcyrakova says she had nothing to do with the production of the report, and attended the meeting for her own reasons. 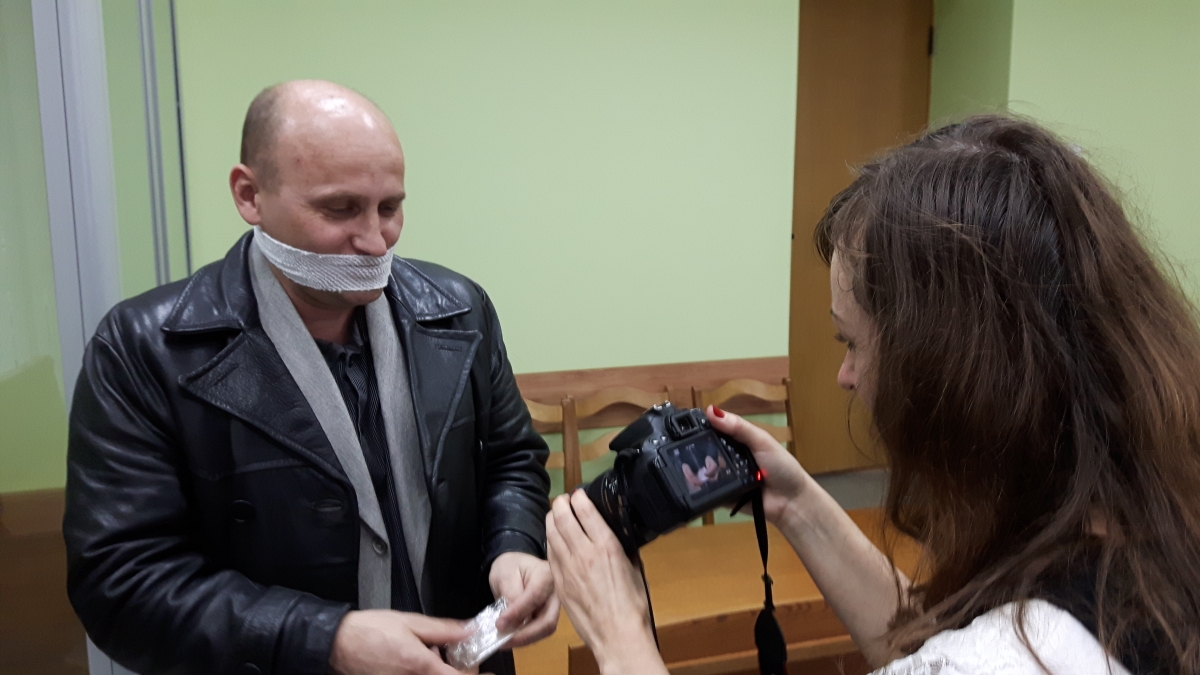