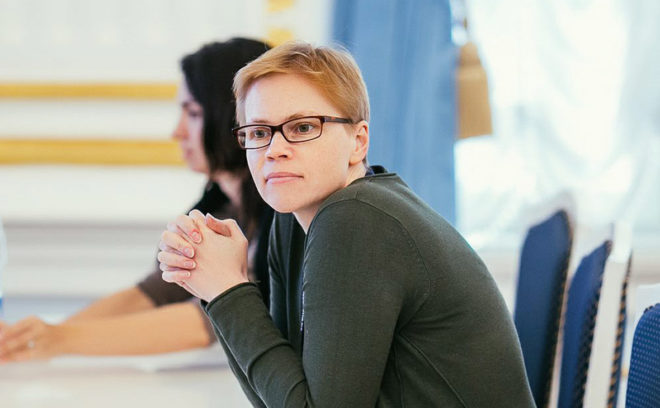 The hearing is likely to take place in the building of Maskouski district court as there are larger courtrooms, Yuliya Lyaskova, Spokesperson for the Belarusian Supreme Court, said.

Maryna Zolatava remains the only accused person in the so-called BelTA case. Other persons involved – 14 employees of various media outlets – were released from criminal prosecution, but held administratively liable. In addition to paying off the fines imposed, the journalists had to compensate for losses (in each case, the sum ranged from 3,000 to 17,000 Belarusian rubles).

It should be recalled that an unprecedented wave of media workers’ arrests started in Belarus in August, 2018.

After Iryna Akulovich, Director of the state-run news agency BelTA, had reported ‘illegal access to their premium content’, the Belarusian Investigative Committee initiated a criminal case. According to the authorities’ version, some employees of the above-mentioned media outlets have used another person’s password and got information owned by the Lukashenka mouthpiece over the past two years.

Tut.by journalists Halina Ulasik, Maryna Zolatava, Hanna Kaltyhina, Ulyana Babayed, Dzmitry Bobryk, Hanna Yermachonak, BelaPAN editors Tatsyana Karavyankova, Iryna Leushyna and Andrey Serada, Deutsche Welle correspondent Paulyuk Bykouski and the Belarusians and Market journalist Alyaksei Zhukau were detained. As part of the case, four journalists of the property portal realt.by were interrogated. A few days later, all the journalists were released from custody, but they are still under gag order. All the suspects in the BelTA case are banned from leaving the country.

As reported earlier, Dzmitry Bobryk wrote that after a three-hour interrogation in the Investigative Committee on August 7, he signed a cooperation agreement. According to him, there were direct threats to him and his relatives. However, after law enforcers realized they would get no information. their pressure on him intensified, Bobryk claimed.

The Belarusian Association of Journalists called the situation a ‘flagrant violation of freedom of expression and media freedom’. According to the BAJ, the actions of law enforcement agencies were ‘excessive’.