Help for the family of Denis Ivashin, a journalist on trial for “treason against the state” 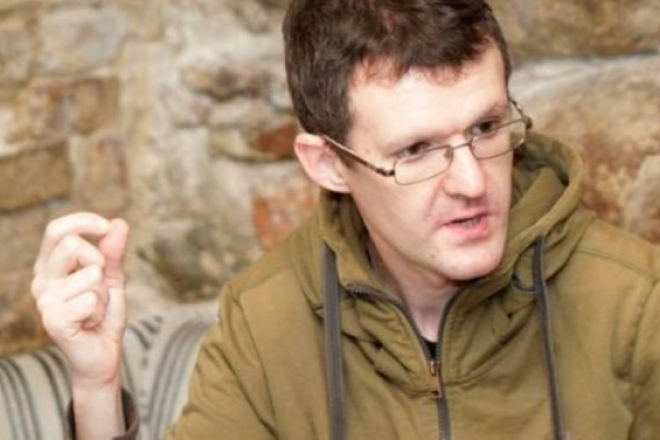 My son, Denis Ivashin, is a journalist and the Belarussian editor of the international volunteer community InformNapalm. Denis is a Belarusian citizen of Ukrainian origin, who has always tried to achieve justice and truth through his activities. His main journalistic projects have been investigating crimes committed by the state.

Denis Ivashin investigated the construction of the Poedem Poedim restaurant near Kuropaty. In addition, Denis told the whole truth about the influence of the “Russian world” on Belarus and Syria, as well as — about the joint exercises of the Russian Guard and the Belarusian security forces. In March 2021, a few days before his detention, my son published an investigation about former members of the Ukrainian Berkut special unit who had been recruited by the Belarusian security forces. He had collected evidence that the former “Berkutovtsy” also took part in the dispersal of mass protests in Belarus in August 2020.

On March 12, 2021, Denis was detained in his apartment in Grodno. Initially he was charged with Article 365 of the Criminal Code of the Republic of Belarus — “interference in the activities of a police officer. In September, Denis was charged with "treason against the state". In its public statements, the KGB claims that my son worked for the security services of Ukraine, thus damaging the national security of Belarus. He faces up to 15 years in prison.

The court case is entirely aimed at finding as much information as possible against Denis Ivashin and getting revenge on him for telling the truth about state crimes. As his mother, I would really like to appeal to Belarusians and ask for support. Now Denis is in urgent need of legal assistance.

Our family cannot afford to pay a lawyer in order to defend our son in court. We would be very grateful to everyone who responds to help.