Reporters Without Borders (RSF) calls on the Belarusian government’s international partners to react to the surge in its persecution of journalists, with nearly 100 fines imposed already this year on reporters working for exile media – an all-time record. 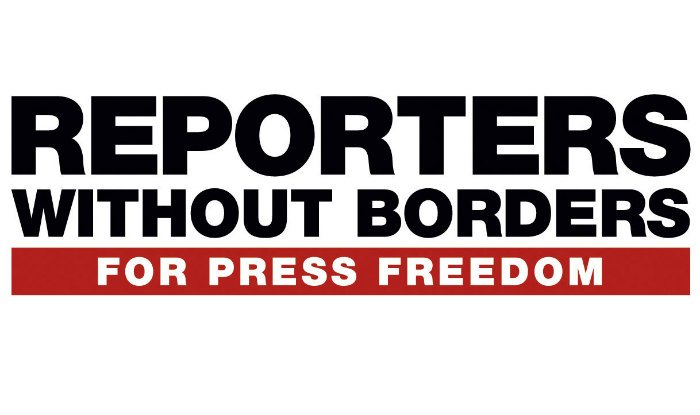 No fewer than 99 fines have been slapped on Belarusian journalists “working with foreign media without accreditation” so far in 2018 – 91 of them on reporters working for just one media outlet, Belsat TV, a Belarusian exile TV channel based in neighbouring Poland.

“This unprecedented spate of fines is designed solely to gag independent journalists,” said Johann Bihr, the head of RSF’s Eastern Europe and Central Asia desk. “It is part of an all-out harassmentcampaign against the country’s last critical media voices. Belarus’ international partners must, as a matter of urgency, press the authorities to stop this.”

The methods used are classic. The authorities force independent media to base themselves outside the country and then refuse to give press accreditation to their correspondents, which means they have to work illegally. The rate at which fines are being issued is rising exponentially: 10 in 2016, 69 in 2017 and now 99 so far this year.

Along with the Belarusian Association of Journalists (BAJ) and many other international NGOs, RSF has been calling for an overhaul of the foreign media accreditation law ever since its adoption in 2008. But the authorities have kept on toughening media legislation instead of relaxing it.

Amendments adopted in June extended the accreditation system to online media. And a recent cabinet decree conditioned all broadcast permits for foreign media on examination of the media’s content by a commission that reports to the information ministry.