20.01.2016 Source: Monitoring service of BAJ Story: Article 23.5 of the Code of Administrative Violations 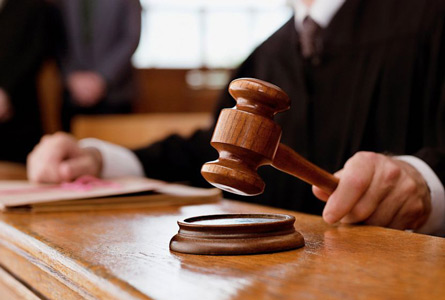 On December 22, 2015 the journalists were briefly detained by police in town Karma. They were making a report about problems with water supply in the town. After the detention, Kastus Zhukouski was summoned to police to draw up the report; his colleague was summoned only to court.

Kastus Zhukouski was found guilty of violating art. 22.9 of the Code of Administartive Violations (illegal production and distribution of mass media products) and fined for 30 basic amounts. This has been the second fine imposed on him this year, the first one happened on January 14 in Kalinkavichy town. In 2015, Kastus Zhukouski was fined six times.