On July 28, the Loyeu district court, Homel region, heard the case of Kastus Zhukouski concerning his detention on June 21: three administrative reports were returned for completion to the police, and one charge upheld. 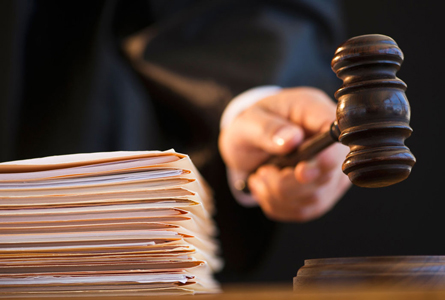 Judge Antanina Muzychenka found the journalist Kastus Zhukouski guilty of minor hooliganism (article 17.1) and sentenced him to the minimal fine of 63 BYN (or around 30 euros).

The human rights defender Leanid Sudalenka, who attended the hearing, thinks that the video of the incident, taken by a surveillance camera in the police department and presented as evidence, does not prove the fact of hooliganism, but rather disobedience to the police's actions.

Kastus Zhukouski will appeal against the decision. Three other reports (insulting public officials and disobedience to police's actions) are being completed.

Six Administrative Protocols and No Excuses from Loyeu