Natallia Kryvashei, Larysa Shchyrakova and Kastus Zhukouski are trying to appeal against the fines imposed on them according to art. 22.9 of the Administrative Code for cooperation with Belsat TV channel. 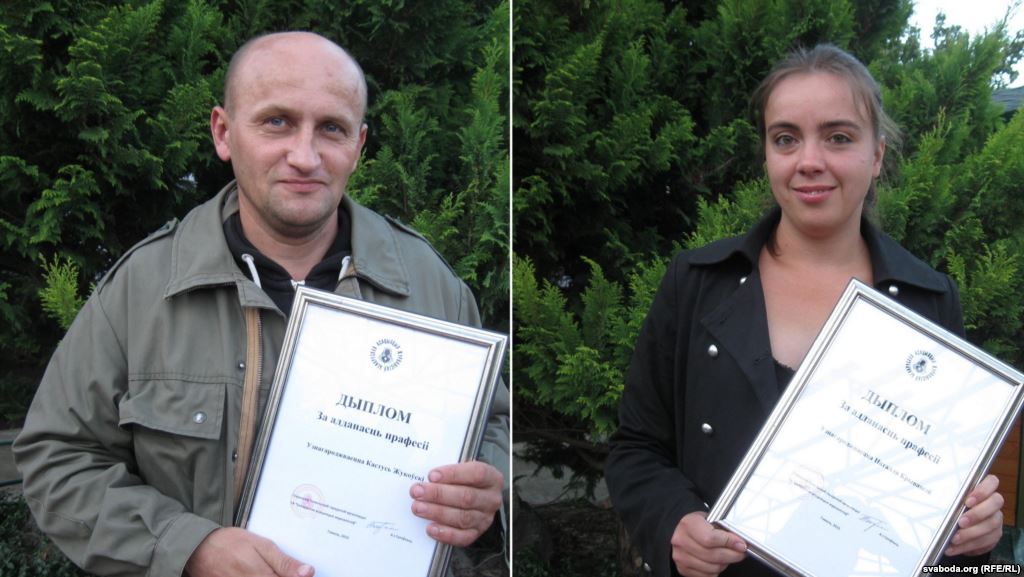 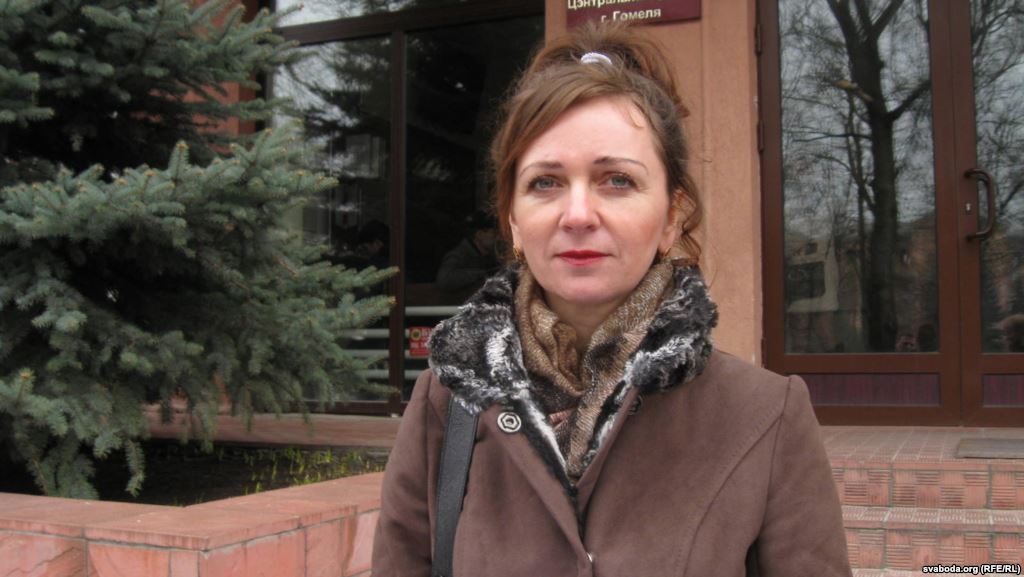 They filed the complaint against the fines to the Prosecutor General Aliaksandr Kaniuk.

They are to pay large sums of money for the fact that they had authored articels published or shown on Belsat: Natallia has to pay 24.3 million rubles, Larysa - 3.6 million rubles, Kastus - 31.5 milliion rubles.

The complaints were composed with the help of BAJ lawyer Leanid Sudalenka. The complaint refers to articles 23 and 34 of the Belarusian Constitution and article 19 of the ICCPR.

The fines were imposed on the journalists between March and July 2015 (See the chart). All the fines were upheld by the court of appeal.

Prosecution of freelance journalists under article 22.9 lasted for more than a year and ended after a press conference of Aliaksandr Lukashenka in August when he promised to take care of the situation. In fact, there really were no more new trials, however, the fines imposed in the earlier period were not overturned.

Article 22.9 of the Code of Administrative Violations