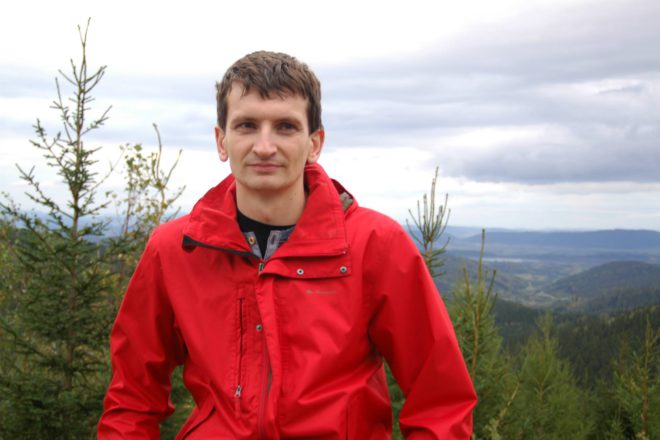 The incident took place at a polling station No.27 in Minsk.

The journalist was streaming to Facebook from the polling station, and four police officers tried to prevent him from doing it.

Andrus Koziel managed to tell his wife Volha Chaichyts that the police had beaten him hard at the moment of detention. A glass door at the polling station was broken with the freelance reporter’s head that caused injuries. The journalist was bleeding.

Late at night the police representatives told the journalist’s wife Volha Chaichyts that her husband ‘didn’t need’ any medical help and that he would spend the night at the pre-trial detention centre in Akrestsin street in Minsk.

The trial has been scheduled for February 19th, 9 am Minsk time.