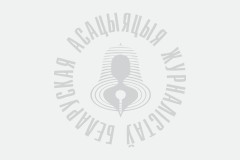 The Belarusian Association of Journalists and the Belarusian Helsinki Committee have directed a common appeal to the Constitutional Court of Belarus with a request to express opinion concerning the legal uncertainty that causes further judicial persecution of journalists on charges under article 22.9 of Belarus Code on Administrative Offenses.

Journalists from Norway, Sweden, Finland and Denmark, who participated in the seminar held in Ilsetra (Norway) sent a petition to the Minister of Information Liliya Ananich asking to respect labor rights of freelancer journalists, stop pressure on independent journalists and abolish compulsory accreditation.