The Free Media Awards 2018 are awarded to Chai Khana, Fontanka and Belarus Partisan

The 2018 Free Media Awards are awarded to Chai Khana in South-Caucasus for their efforts to bring attention to under-reported news stories spanning national borders in the region, Fontanka in Russia for their coverage of ongoing and forgotten conflicts, and to the Belarussian website Belarus Partisan for their tireless investigative work, also following the murder of their editor-in-chief in 2016. 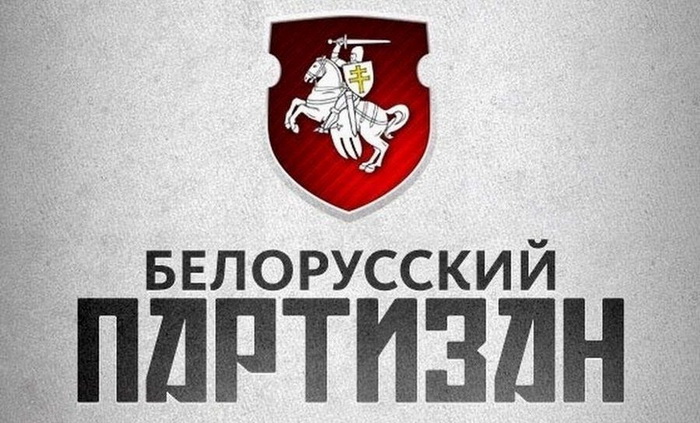 The prizes consist of EUR 15 000 for each of the prize laureates. The awards will be bestowed at the Free Media Awards conference in Yerevan, Armenia under the auspices of Fritt Ord and ZEIT-Stiftung from 1 to 3 October 2018.

“The annual surveys from Reporters Without Borders and Freedom House show that press freedom internationally is being reduced, and the situation is critical in several countries in Central and Eastern Europe. The Free Media Awards are meant to provide support for journalists and media that report independently and refuse to give up their work confronted with threats, oppression and pressure of all kinds”, says Knut Olav Åmås, executive director of the Fritt Ord Foundation.

Chai Khana, headquartered in Tbilisi, Georgia, is a value-driven, internationally oriented and politically independent media platform. The staff consists exclusively of women. The website covers news and operates across the national boundaries between Georgia, Armenia and Azerbaijan. Chai Khana's coverage of stories, including text, photos and multimedia, as well as documentary films, is original and innovative. They challenge stereotypes and promote social engagement among their readers, aiming at minorities and women, as well as people in rural districts and areas of conflict. The focus is often on problems involving ethnic minorities, gender and sustainable development. Chai Khana gives a voice to marginalised groups in society, broaching topics that have rarely, if ever, been addressed previously. Examples of such stories include a series of articles on the grieving parents of fallen soldiers on both sides of the border with Nagorno Karabakh, reports on Armenia's failure to integrate Armenian refugees returning from Azerbaijan, and the difficulties that stateless people face in Georgia. The issues are followed up over time, so that topics do not simply slip into oblivion.

Chai Khana was founded in 2014 and came online in 2015. The news items are published in English and Russian, and many of the articles are also translated to Georgian, Armenian and Azeri. The media platform gives people in the region an opportunity to notice the similarities and differences between the three countries. Chai Khana was nominated by the Federal Republic of Germany's embassy in Georgia.

Fontanka is an online regional newspaper operating out of St. Petersburg, Russia. Over time, the newspaper has primarily focused on following up, reporting on and documenting the fact that private Russian militia have been involved in a variety of military operations in Eastern Ukraine and Syria. The Russian authorities have generally been very cautious about reporting on military operations and the loss of Russian lives in areas of conflict. Fontanka has also run several stories that have exposed Russian collaboration with private military groups that are engaged in warfare, even though participation in private military forces is illegal in Russia.

As early as in October 2013, the newspaper wrote about Russian military groups' intervention in the conflict in Syria. The topic has been meticulously followed up ever since, resulting in several subsequent investigative reports. Fontanka has received threats against online newspapers in general and against individual journalists in particular. The newspaper staff strives to bring greater transparency to Russian military operations in international conflicts. Fontanka focuses on the value of human life and the desire for legal recognition of that value. In this way, the online newspaper helps to shape Russian society by providing reliable information. Fontanka was nominated by the Norwegian Helsinki Committee.

The website Belarus Partisan was founded in 2006 by a group of Belorussian journalists. It is an informative, analytical media platform that addresses the most exigent and relevant matters in Belarus. Belarus Partisan is often one of the first to report on news items and is among the few news media to focus on issues of public interest, as well as on politically sensitive issues. Their investigative journalism covers a wide variety of topics. Corruption and the fate of 'disappeared' Belorussian politicians are among the topics the website reverts to repeatedly. Belarus Partisan also plays an important part as a debate platform for White Russian oppositionists, in a country in which there is a precarious lack of public debate. It is one of the 10 most popular news websites in Belarus, addressing regional and international issues alike.

In 2016, Pavel Sheremet, former editor-in-chief and one of the website's founders, was killed by a car bomb in Kiev. Both before and after that event, Belarus Partisan has repeatedly been blocked and attempts have been made to hack into its systems. In 2017, the website was completely blocked throughout Belorussian territory - by the authorities. The website was forced to move to a new domain to be able to reach its Belorussian readers. Even though they had to rebuild, they have developed even further, giving them a broader reach than ever before. Belarus Partisan publishes in Russian and Belorussian, and it has been nominated by the Board of the Belarussian Association of Journalists.