As of March 11, Ihar Bancer [Igor Bantser] has been on a dry hunger strike for eight days. Ihar announced the hunger strike at a court session on March 3 expressing his protest and disagreement with the accusations of Hooliganism that he is facing and that he calls unfair. Ihar has been in prison since October 20, 2020. The musician's relatives and friends believe that one of his unrelated street performances could have been the likely reason for his arrest. 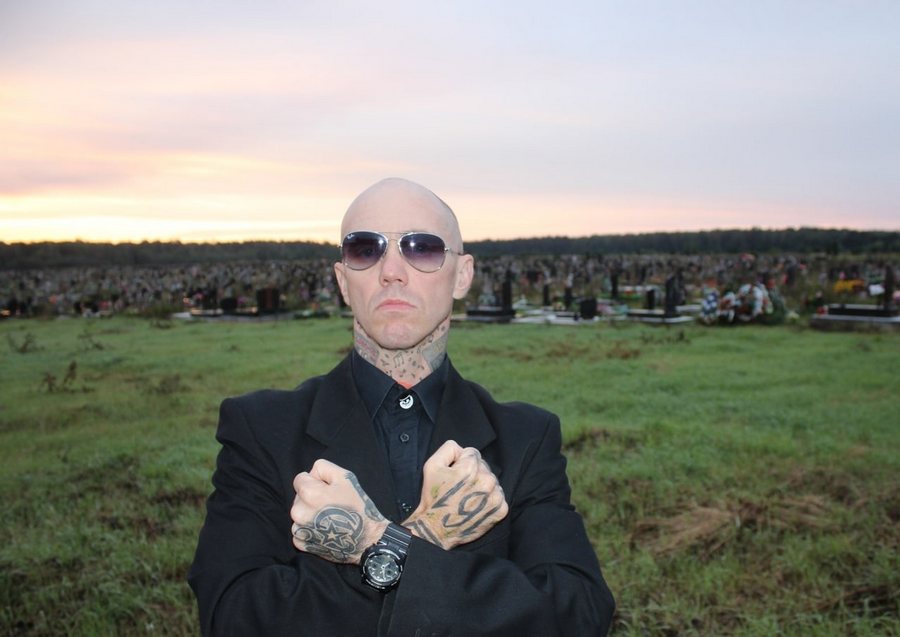 According to the police, on September 5 at 3 AM, Ihar was in one of the entertainment districts of Hrodna city. The musician went out into the street, saw a police car there, approached it and allegedly began to dance in front of it naked.  Eyewitnesses filmed this action and posted it on one of the Hrodna Telegram channels. Bancer's friends say that in that video it is clear that Ihar did not take off his underwear, which means that he cannot be naked. However, a criminal case was subsequently opened against Ihar Bancer under Article 339 of the Criminal Code (Hooliganism), although Igor has stated in court that his actions were merely an expression of dance.

Andrzej Poczobut, a Hrodna journalist and member of the Union of Poles in Belarus believes that the authorities are taking revenge on Bancer for his performances, which have always been loud and resonated in society.

At different periods of his imprisonment, Ihar was placed in a punishment cell, has not received care packages, was deprived of meetings with his relatives and was taken to a compulsory psychiatric examination. Moreover, for some time, law enforcement agencies would not provide any information about Igor at all. Thus, the activist's relatives were unaware of his location or condition during this time.

Ihar Bancer is the leader of the Hrodna street punk band Mister X created in 2003. Before that, he sang in the punk band "Tvar". Mister X is a well-known group in the Polish underground punk scene. There the group is often called the most famous Belarusian punk rock band and the flagship of Belarusian street punk. Since its inception, the group has toured in Poland, Latvia, Lithuania, Germany. In Hrodna, Ihar Bancer is engaged in cultural and social activities. He is fond of mixed martial arts, Thai boxing. He is married with three children. Vegetarian, alcohol-free, anti-fascist and anti-racist. Ihar is 41 years old as of 2021.

In solidarity with Banсer, fans of the football club "St. Pauli"  painted graffiti in Hamburg and hung a banner in the stadium during a football match. In Germany, Mister X's label has launched a #freebancer campaign.  "Amnesty International'' has also reported about Ihar Bancer's case.

Take an action: You could express support for Ihar by sending him your words of encouragement.

Feel free to use hashtag #freebancer for raise public awareness on Ihar case.