Founder of pro-opposition website extradited from Russia to Belarus

Minsk, 7 June. The founder of Belarusian pro-opposition website 1863x.com has been extradited from Russia to Belarus, a spokesperson for the Belarusian Prosecutor General's Office told BelaPAN on Tuesday.

Eduard Palchys, who posted messages on 1863x.com under the pseudonym of Jhon Silver, was held in a jail in Russia's Bryansk for months earlier this year. He is facing charges of inciting racial, ethnic or religious hatred and distributing pornographic material. They are linked to his articles on 1863x.com.

The 25-year-old man was identified as Eduard Palchys in an article posted on a website associated with Russia's far-right groups this past April. 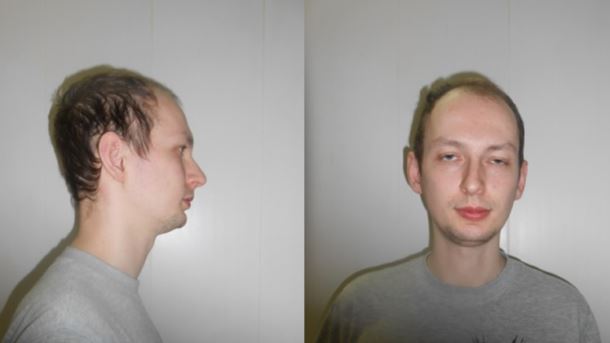 Posted on sputnikipogrom.com, the article described the man as a Lida-born ethnic Pole who spread "anti-Russian" views on his site.

Mr. Palchys was arrested in Minsk in May last year but was later released on his own recognizance. He fled Belarus and resurfaced in Ukraine in October.

He was arrested in Russia earlier this year after the Belarusian police placed him on a wanted list. The website has not been updated since his arrest.

Prominent opposition and civil society activists have formed a public committee to push for freedom for Mr. Palchys.