The authorities claimed immediately that an autopsy established that Byabenin had committed suicide. There was no any note left. The forensic examination was prolonged several times, but finally the official statement concluded suicide.

The OCSE experts confirmed the statement, but underlined that they were not authorized to conduct their own investigation and guided only by the materials provided by the police investigation. There was no exhumation of his body. In the meantime, many of his friend and colleagues disagree with the official statement.

Those who saw the dead body claim there were signs of violence. Journalists emphasize the fact that that Biabenin was part of the pre-election team of Andrey Sannikau, the main opponent of Lukashenka, leader of the public campaign “European Belarus”. Some of the journalists who voiced their doubts about the official statement received threats. 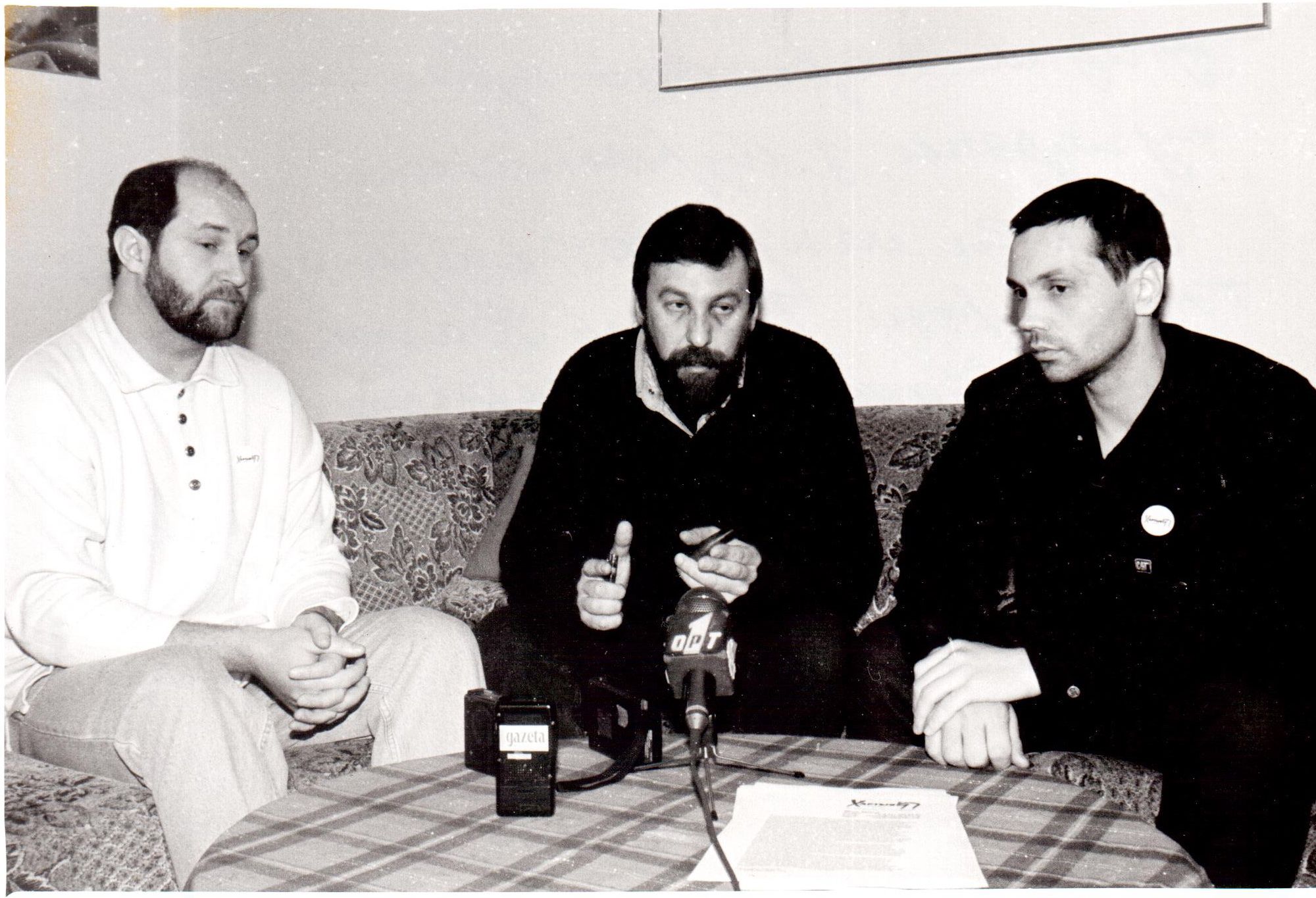 In 2012, on the International Day to End Impunity, Belarusian Association of Journalists sent another letter to law enforcement agencies demanding to investigate deaths of several Belarusian journalists. The letter was sent to the newly-appointed chairperson of the Investigative Committee of Belarus Valiantsin Shayew. “For the last decade we’ve got several cold cases, as well as several closed cases that leave a lot of questions to answer.” In the letter BAJ reminded of the abduction of Dzmitry Zavadski, the murder of Veranika Charkasava, and mysterious circumstances of Aleh Biabenin and Vasil Hrodnikau deaths. The Investigative Committee replied then that the case lies beyond their sphere of competence because the decisions on the cases had been taken before January 1, 2012.

A year earlier, analogical appeals were sent to the General Prosecutors office and the Ministry of Home Affairs. However, the agencies expressed no general eagerness to continue investigations.

Aleh Byabenin’s colleagues are sure he did not commit suicide, and hope that in future the truth will be revealed.