The Belarusian portal Ezhednevnik (ej.by) is blocked. Its editor, investigative journalist Siarhei Satsuk, was searched and interrogated by the Investigative Committee.

It has been reported to the Belarusian Association of Journalists that Siarhei Satsuk was taken into custody after interrogation in the old case of accepting a bribe. He will be placed in pre-trial detention center #1 in Minsk. 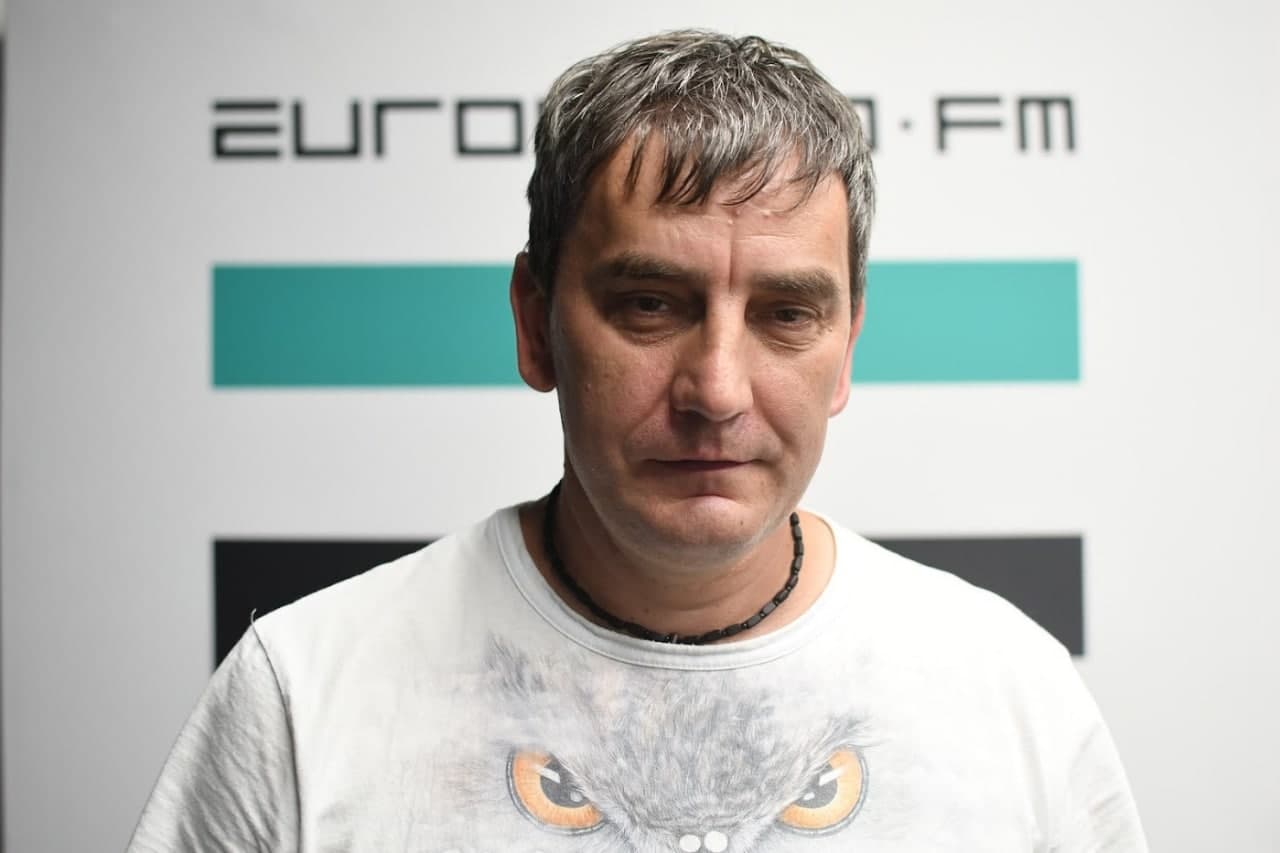 The ej.by website can’t be accessed from Belarus or abroad.

“A few days before, Ezhednevnik launched a project about Belarusian terrorists. Perhaps the new pressure on the portal is related to this. Or maybe it’s just his turn,” said Aliaksandr Satsuk.

On 25 March 2020, Siarhei Satsuk was detained by officers of the Financial Investigations Department of the State Control Committee of Belarus. The journalist was suspected of accepting a bribe.

The national television showed the moment when the editor-in-chief of the Ezhednevnik portal Siarhei Satsuk took an envelope from Viktar Miadzvedski, a medical dealer.

The TV presenters claimed that a total of $5,000 had been transferred, which was allegedly the payment for investigative articles to be published against Miadzvedski’s rivals.

Satsuk shared his view of the situation with Nasha Niva.

But the situation was as follows: I was preparing an investigation into the supply of medical items at inflated prices and involving fraud. Miadzvedski helped me with information. That’s all.

Then his CEO wrote me on WhatsApp: “How is it progressing?” I explained that I lived outside the city, and my car broke down at that time. Mobility was a bit limited, I couldn’t get there quickly and clarify some information. Then she wrote that Miadzvedski was willing to reimburse expenses, rent a car, repair and so on. I refused. I rented a car myself.

When we later met in their office, Miadzvedski told me that, as the CEO promised, they are ready to cover some costs. Why was I talking about bitcoin? I said I didn’t want to know where and who the money came from: I suggested they make a bitcoin transfer. Well, I thought, okay, let him cover the costs. I don’t even remember how much was in the envelope – 100 rubles or 100 dollars. Some small amount.

But if the whole record of the meeting had been shown, it would have been clear that we were not talking about a commissioned article, because I warned that a new part of the investigation was being prepared, which would involve Miadzvedski himself. And that if we find trustworthy facts of illegal actions – everything will go to press. Like, we can only warn a couple of days before so he has time to go to an island and live there on his money.

I was later told that it was easier to “put a hit” on a journalist than to go to the island, so we did not publish the second part of the investigation, weighing the risks. They threatened to kill me or get me in jail.

I knew about this record for a couple of months,” Satsuk said.

He also added that he “coordinated the mentioned publication with a DFR colonel.”

Siarhei Satsuk is known as an investigative journalist. His latest high-profile investigation was into the supply of the unregistered Eupenta vaccine to Belarus at the time.

In August 2019, Satsuk told BelaPAN that he had received threats because of his activities.

“After the publication of the first of two articles on corruption, which included Miadzvedski, someone came to me, I will not reveal his name yet. He told me bluntly that if I did not stop, I would either be banged or imprisoned,” Satsuk said.

On 23 March 2020, Siarhei Satsuk’s column “Who fear-mongers on coronavirus, the president or websites and social media?” was published on the Ezhednevnik website. In the article, the author questioned the official statistics on coronavirus disease in Belarus.

Siarhei Satsuk is a member of the Belarusian Association of Journalists. He previously worked as an editor of the law, incidents and journalistic investigations department of the Belorusskaya delovaya gazeta.