The Tsentralny District Court in Minsk sentenced Aliaksandr Dzemidovich, the commercial director of Silver Screen Cinema, to 2.5 years of freedom restriction on charges of gross disorderly conduct (Part 1 Article 342 of the Criminal Code), he told to Mediazona. 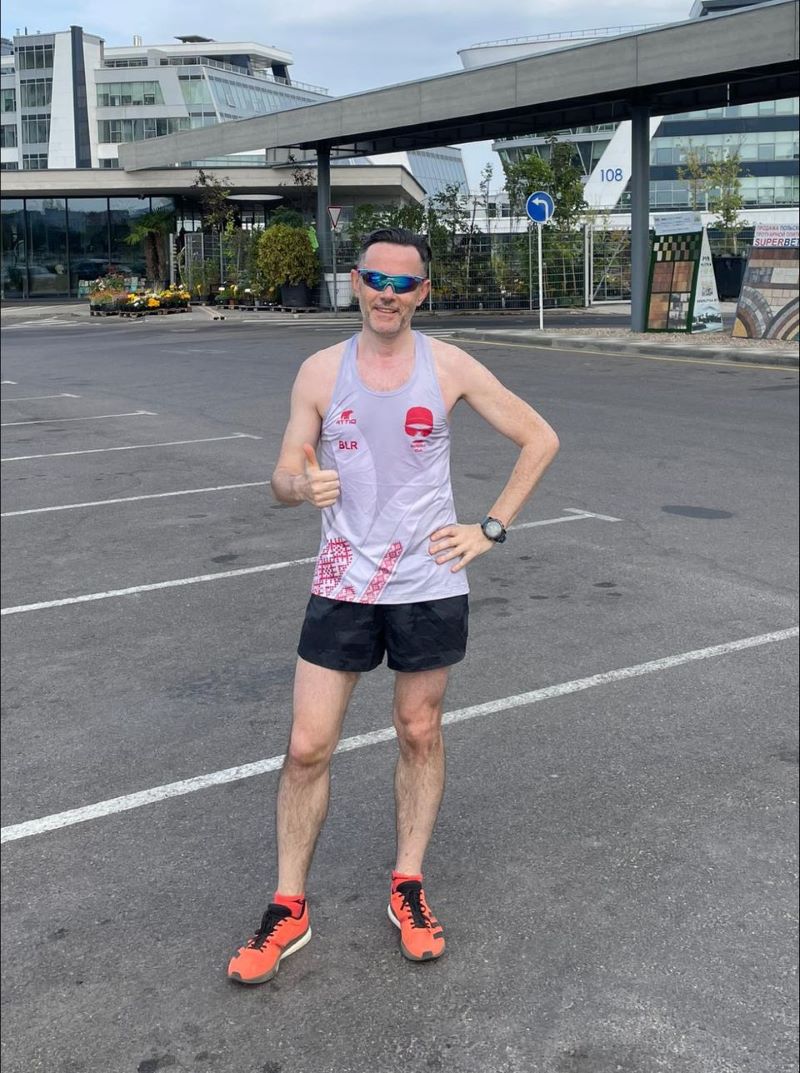 The sentence was handed down on 22 August. After the verdict, Dzemidovich was released.

Aliaksandr Dzemidovich was detained on 25 May 2022 at his workplace in Minsk. According to eyewitnesses, three plain-clothed law enforcers came to his office and brought him for a search at his home. Later the commercial director was sentenced to 15 days of arrest for defying police orders (Article 24.3 of the Administrative Offenses Code).

On 19 June 2022, the pro-government Telegram channel Tsentr E reported that a criminal case was opened against Dzemidovich for gross disorderly conduct. A video of Dzemidovich was published, in which he admits his participation in protests in 2020.

Aliaksandr Dzemidovich previously worked in various positions at TUT.BY media outlet. He was the head of a commercial service department before the shutdown of the publication in May 2021.