On 3 October, the Frunzenski District Court of Minsk sentenced a former All-National TV political observer and former head of the “presidential pool” of journalists to another round of administrative arrest. 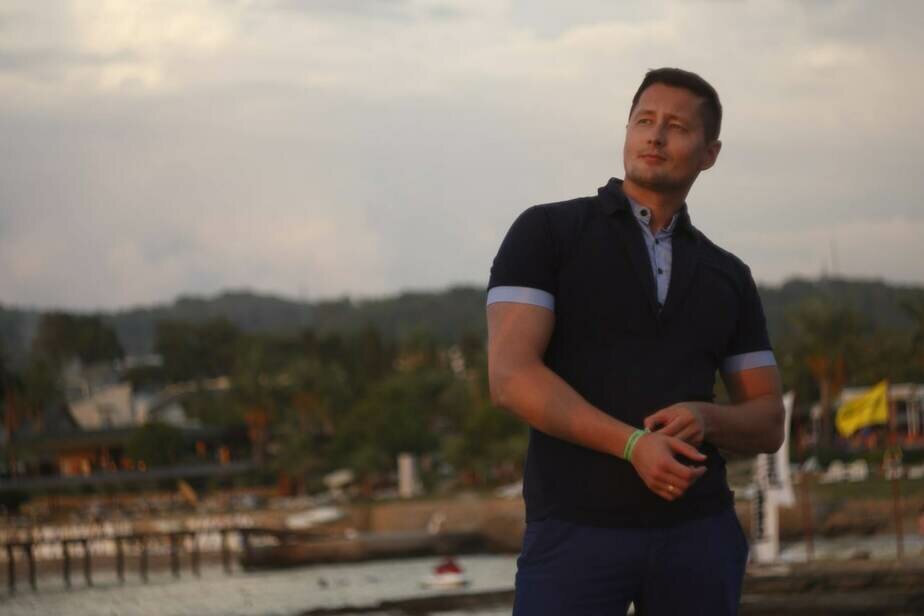 Dzmitry Semchanka was to have been released on 30 September after serving 15 days of arrest in the temporary detention center. On 15 September, he and his wife were detained for allegedly “sharing information from extremist Telegram channels.” As they are raising a one-year-old child, the mother was released pending trial, and the father was kept in the detention center to be sentenced to 15 days of administrative arrest “for disorderly conduct” the day after. Yulia Semchanka, who has a degree in journalism but now works as a make-up artist, got away with a fine of 960 Belarusian rubles ($380).

On 3 October, the Frunzenski District Court extended his detention for almost two weeks. Moreover, unlike the previous hearings, this one was held in camera.

On 29 September, law enforcers came to the Belagra company where Dzmitry Semchanka worked as press secretary after he left the state TV channel. The company executives and several employees were detained.

It soon became known that criminal and administrative cases were opened against the businessmen for participating in peaceful rallies in 2020 and following “extremist” Telegram channels. Even though the official reason for the visit was “tax evasion”.

For over 10 years, Dzmitry Semchanka worked as a special correspondent and then as a political observer for the All-National TV channel. Due to his merits, he was trusted by his fellow propagandists to head the “presidential pool” of Lukashenka’s closest media entourage.

However, in August 2020, he publicly condemned the unprecedented brutality of security forces against mass protests and resigned from the TV station to protest against the state policy of suppressing dissent.

On 10 September of the same year, he was detained and his house searched. The Frunzenski District Court sentenced him to 15 days for participation in an unauthorized mass event.

In November 2020, Dzmitry Semchanka was hired by Belagra company which sells Belarusian agricultural machinery and spare parts and has official representations in several countries.