A photographer who previously worked for RFE/RL's Belarus Service has been sentenced to 13 days in jail for "disobedience to police," a charge that he has rejected.

Judge Tatsyana Palulekh of the Frunze district court in Minsk sentenced Uladz Hrydzin on February 7 after finding him guilty of refusing to follow police orders to let them inside his apartment to conduct a search last week. 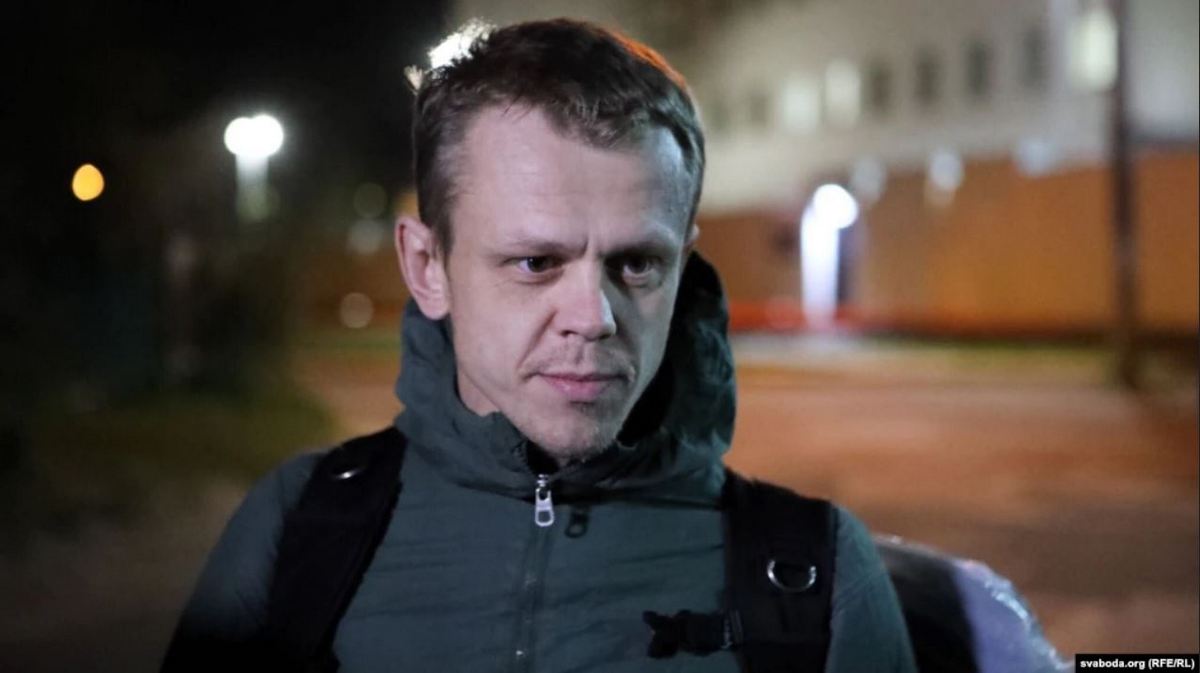 Police searched Hrydzin's apartment on February 4 in a "mass disorder" case linked to anti-government protests that has thousands of suspects, according to investigators.

Hrydzin's relatives have said the photographer stopped communicating with them on February 4. They added that when they came to Hrydzin’s apartment on February 6, they saw evidence that it had been searched, with Hrydzin's belongings scattered on the floor while his laptop and camera were missing.

The relatives learned later that Hrydzin was taken to Minsk's notorious Akrestsina detention center, where many inmates have said they were tortured.

Hrydzin worked as a photo correspondent for RFE/RL's Belarus Service until August 29, 2020, when authorities revoked his accreditation.

He was arrested in 2020 for filming a protest that arose after a disputed presidential election and served 11 days in detention.

The protest rallies took place after authoritarian leader Alyaksandr Lukashenka claimed victory in the election, which the opposition says was rigged.

Hrydzin won the Belarus Press Photo contest in 2015 and his pictures have been published by world agencies and mass media.