RFE/RL Belarus reported that on the evening of December 6, former journalist Larysa Shchyrakova was detained in Homel. Her teenage son was taken to the Social-Pedagogical Center in Homel District. 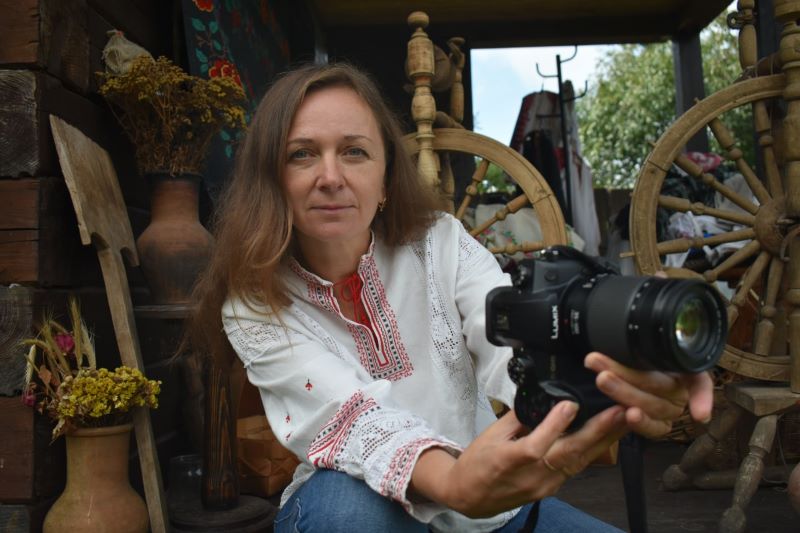 “The reasons and circumstances of her detention are still unknown. She is in pre-trial detention, and her son Sviataslau is in a repair for children. Larysa has not been engaged in any public or journalistic activities in recent years,” said the RLE/RF Belarus source.

Larysa Shchyrakova is a well-known journalist in Homel. Until 2021 she worked for a number of independent publications. She made documentaries and implemented her own project to honor the repressed in the USSR titled “The Murdered and Forgotten.” Shchyrakova recorded the testimonies of relatives of the repressed dissidents and used those records to produce publications and documentaries.

By training, Shchyrakova is an English teacher. She used to head the local history organization Talaka, now liquidated by the authorities.

Over the past few months, the ex-journalist has been engaged in ethnic photo shoots – taking pictures of people in Belarusian folk costumes and related places. This year she enrolled in a psychology course. Despite the threats, Shchyrakova chose to stay in Belarus.