Euronews to cover Minsk's preparations for the 2nd European games 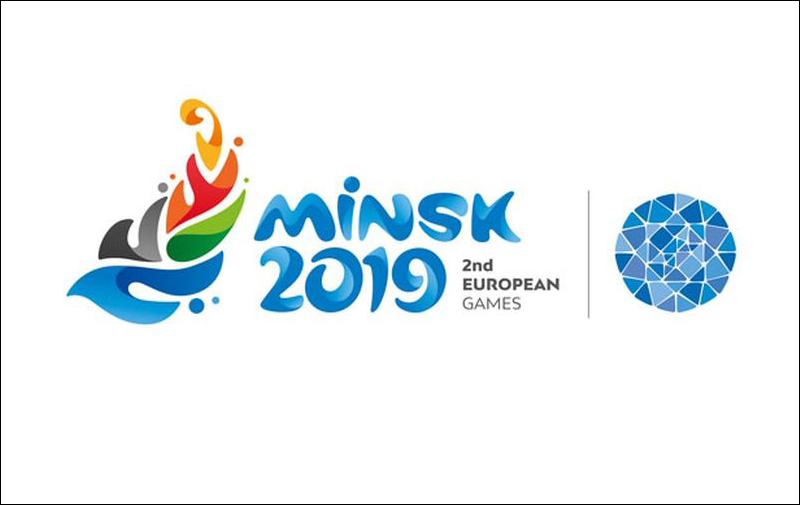 According to the agreement, Euronews will produce and broadcast a range of video materials about Belarus and the 2nd European Games Minsk 2019. Besides, Euronews's Focus, Metropolitans and Postcards programs will air reports about Belarus' travel and tourism industry. The TV channel will also broadcast a series of reports on Minsk's preparations for the sport forum.

"We are going to promote games not only on our platform on TV and on the WEB-site, we are going to create an exciting content. That content will consist of numerous reports about Minsk and stadiums, we are going to have some reports called "On the road to...".", - the representative of Euronews said. "It’s a mix of tourist promotion, highlighting great opportunities in Belarus and coverage of Games. We have a great experience in covering huge sport events, so I think we have enough practice to make great coverage of the 2nd European Games."

All the content materials will be produced in 10 languages: English, French, German, Greek, Hungarian, Italian, Portuguese, Russian,Spanish and Turkish, and will be broadcast on both TV and digital platform.