The court session was held in camera on 20 September. 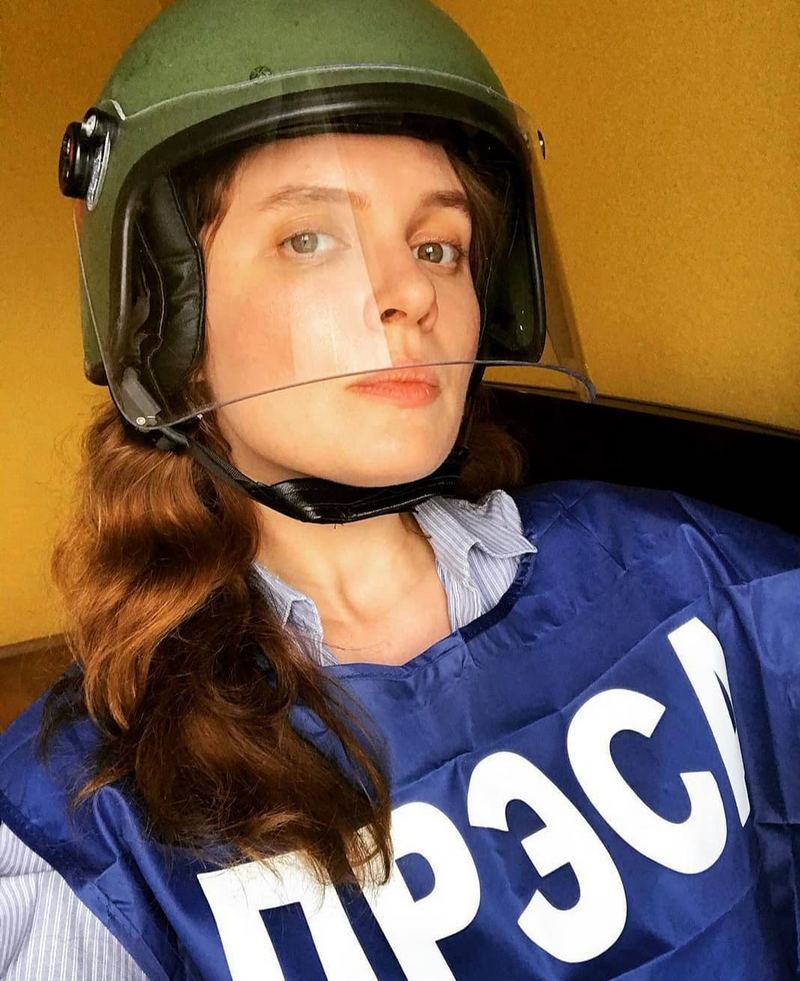 The Supreme Court of Belarus considered the appeal of Katsiaryna Andreyeva’s lawyers and upheld her sentence.

Therefore, with no democratic changes in the country, the journalist must serve 8 years and 3 months behind bars.

However, Ihar Ilyash, the husband of the convicted, informed that the Supreme Court corrected the wording of the indictment.

Instead of “disclosing state secrets to a foreign organization or a foreign state,” the journalistic activity of Katsiaryna Andreyeva has been reworded as “espionage”.

Nevertheless, the criminal article has not been changed and the new definition did not influence the outcome for the journalist, who is now preparing to be transferred to a correctional facility.

On 13 July 2022, the Homel Regional Court sentenced Belsat TV channel correspondent Katsiaryna Andreyeva to 8 years and 3 months in prison based on “new findings.”

Earlier, she was sentenced to two years of imprisonment for streaming a protest of commemoration of the murdered activist Raman Bandarenka in November 2020.

Katsiaryna and videographer Darya Chultsova were accused of allegedly “coordinating the actions of the protesters.” On 18 February 2021, the Frunzenski District Court of Minsk sentenced the defendants to two years of imprisonment. Darya Chultsova was released in early September this year.