EFJ condemns the attack of Russia on Ukraine 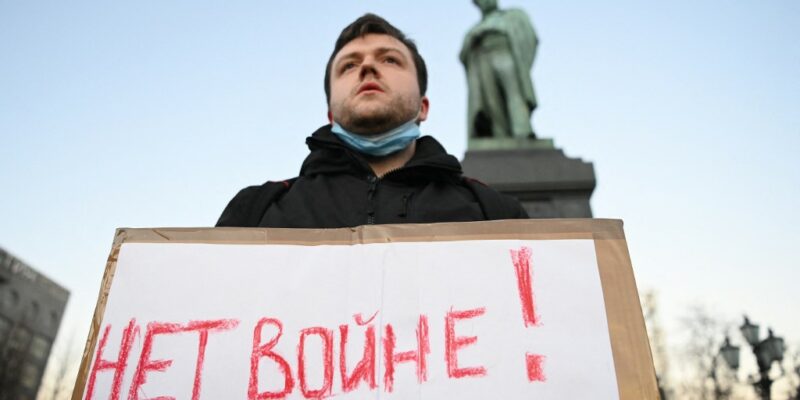 Here is the statement issued today by EPSU and PSI. The EFJ fully associates itself with this call.

This morning the Russian army attacked the Ukraine. We condemn this violation of the integrity of Ukraine. War and occupation bring suffering for workers, for their families and communities. This now happens to people in Ukraine as bombs fall and they seek shelter or flee from the violence, including hundreds of thousands evacuated to Russia. The suffering will also impact workers and people in Russia and Europe, as the consequences of the conflict are felt.

We support the call of Ukrainian trade unions and the Secretary-General of the UN to ask Russia to immediately stop the attack and to bring the Russian army back to Russia. Negotiations are the only way forward to bring lasting security, democracy, respect for human and trade union rights, peace and prosperity for the people in Ukraine, Russia and Europe. We are sure that bombs, bullets and boots do not.

Our thoughts are with our comrades in the Ukrainian unions. We received the first reports of attacks that affect union members as well. Our solidarity is with the people of Ukraine. We are convinced that this war is not what the majority of working people in Ukraine and Russia want.

We stand with the Ukrainian workers and with the trade union movement and we will mobilize for peace and stability in Ukraine and in Europe. We stand with all public service workers called on to treat the casualties of war. We call on the European Union and the international community to provide support and asylum for the people fleeing the war zones.