Vladimir Sungorkin, editor in chief of the Russian newspaper Komsomolskaya Pravda, has described the situation regarding its Belarus version as arbitrariness. 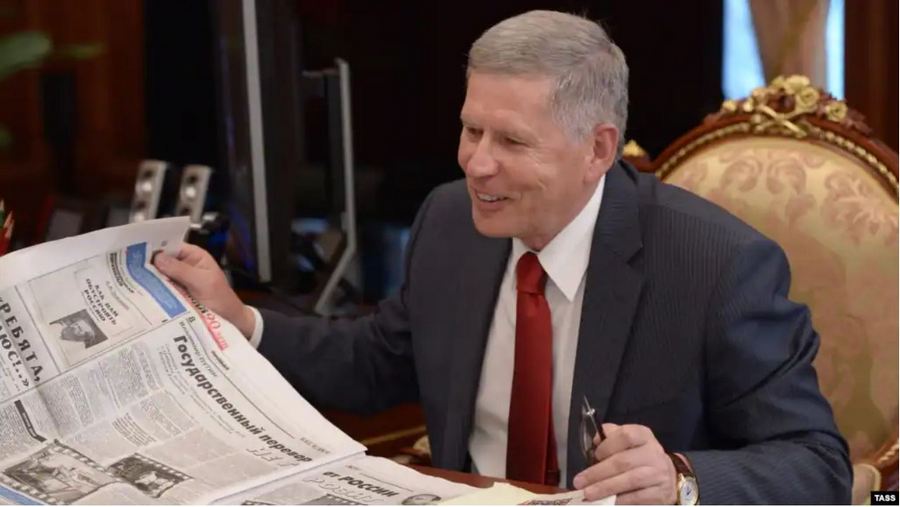 “Just a few days ago, we believed that there was some kind of protracted misunderstanding, but now I think that everything that is happening to Komsomolskaya Pravda is just... Perhaps the best word would be arbitrariness,” Mr. Sungorkin said in a radio interview on Saturday.

“What caused it, I do not understand,” he said. “Why to take such harsh, aggressive measures against the Belarus version of Komsomolskaya Pravda, which, in my opinion – and not only in my opinion, the Belarusian authorities have previously admitted this – behaves quite tactfully, quite tactfully covers everything that has been happening in Belarus in the last few months. This is some kind of arbitrariness, this is some kind of inadequate reaction to an absolutely innocent news story.”

“There are just a few words from a criminal's classmate: that he was a very good guy at school, and that she does not understand what happened to him. And these words have left our journalist in a detention center and the website of the Belarus version of Komsomolskaya Pravda blocked,” Mr. Sungorkin noted.

He claimed that the website of the Belarus version of Komsomolskaya Pravda had been the most popular news site in Belarus in the past few months.

“More than 300,000 people visited it every day,” he said. “Perhaps this annoyed the country’s authorities. Because I was surprised and sad to find out that when our website was blocked, even state media outlets in Belarus rejoiced that the popular website had finally been blocked! In general, everything was completely strange to me.”

As another possible reason for the arrest and the block, he named “a very nervous situation in Belarus’ political life.”