EBU calls for all journalists imprisoned in Belarus to be released

The EBU calls for all journalists imprisoned in Belarus to be released and for journalists to be able to do their job safely and without threat or hindrance. 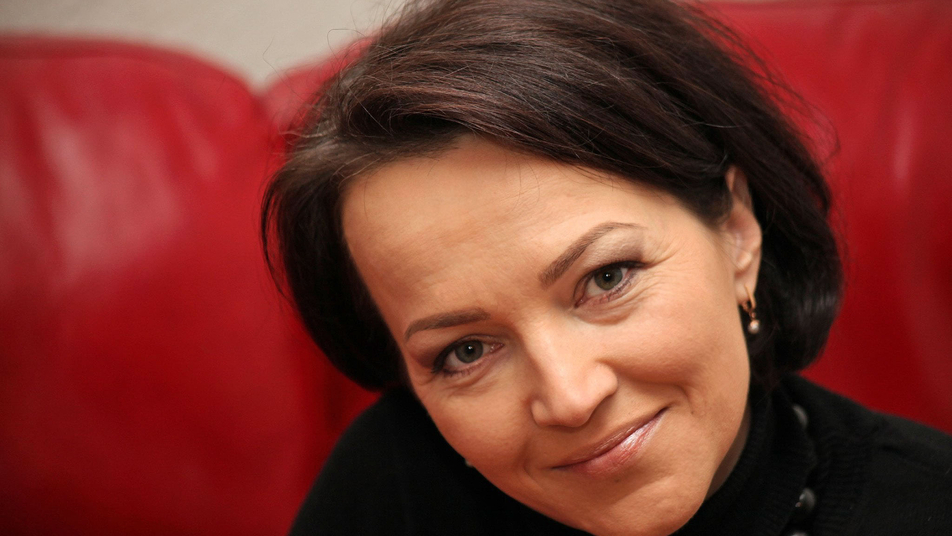 the EBU calls for all journalists detained for doing their jobs to be released. Currently three journalists who work for Belsat, the Belarusian station owned by Polish broadcaster TVP, are in prison in Belarus.

According to the Belarusian Association of Journalists, 31 journalists are currently in prison or police detention in Belarus. Many are being subjected to excessive pre-trial detentions on charges they strongly deny. Others have received long jail sentences.

Iryna Slaunikava is a Belarusian journalist working for Belsat. She was detained along with her husband Alyaksandr Lojka on 30 October 2021 when they returned to Belarus from a holiday in Egypt. They were first detained for 15 days for "sharing allegedly extremist materials on Facebook" and "petty hooliganism". But their detention has been repeatedly extended and now Ms Slaunikava has been given the status as a suspect involved in "the organization and preparation of activities that significantly violate the social order or actively participate in them".

This is the same legal basis on which two other Belsat journalists have been given lengthy prison sentences. In November 2020, Katsyaryna Andreyeva and Darya Chultsova were arrested while conducting a live broadcast of clashes between security forces and people attending a memorial following the death of a protester. They were charged with the “organization and preparation of actions that grossly violate public order”. They were held for two months before their trial and then jailed for two years.

Liz Corbin, EBU Deputy Media Director and Head of News said: “The journalists imprisoned in Belarus are brave individuals paying an intolerable price for their dedication to reporting the truth about what is happening in the country. It is part of a wider campaign by the government to silence independent journalism and to prevent the Belarusian people from having access to trustworthy and accurate information.”

In addition to the detentions, accreditations of Belarusian nationals who were working for foreign news organizations were cancelled by the authorities and have not been reinstated. The Belarusian Association of Journalists is banned from legally operating in the country and has relocated outside Belarus.

While a number of foreign journalists, from both broadcast and print/online media, have recently been granted annual accreditations to work in Belarus after a long hiatus, this is not a sign of improved media freedom.

President Lukashenko recently gave an interview to EBU Member, the BBC. Excerpts of the interview conducted by Moscow Correspondent Steve Rosenberg were broadcast by state media but edited in such a way as to distort the editorial sense of the interview.

The EBU calls for all journalists imprisoned in Belarus to be released and for journalists to be able to do their job safely and without threat or hindrance.