The Belarusian Association of Journalists has received a draft law of Belarus ‘On Introduction of Changes and Amendments to Some Laws of Belarus’ from the Standing Committee on Human Rights, National Relations, and Mass Media. The draft bill mainly concerned the existing Belarus law ‘On Mass Media’. 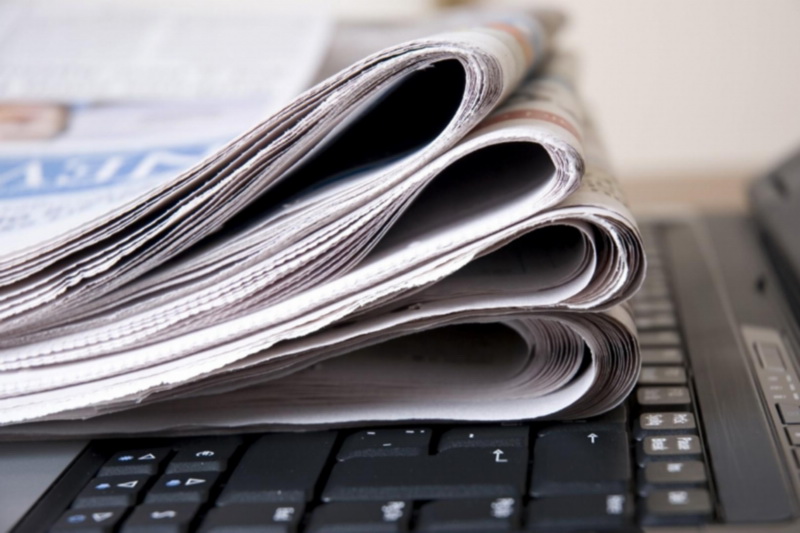 Here is a list of main issues, which are proposed to be changed in the Mass Media law:

- The draft bill envisages the already existing voluntary registration of on-line resources as mass media (to be named ‘Web editions’). The registered on-line media outlets and their employees will be granted the rights of traditional mass media in the slightly abridged format. All other Web-sites will also be able to work. However, they won’t be regarded as mass media in this case.

Surprisingly enough, it is planned to extend the chapters of the law on obligations and responsibility of mass media to all Web-resources in the country.

- The owners of non-registered on-line resources won’t be able to accredit their correspondents at governmental and other official institutions;

- The journalist status of employees of such non-registered Web-resources will be contested. It means that the correspondents of such Web-resources won’t be able to enjoy common journalist rights, while implementing their professional duties at mass public actions, while defending their information sources etc. However, they will be legally liable for their actions in accordance with the mass media law at that.

- As before, it will be possible to restrict access to Web-resources extrajudicially. The registered ‘Web-editions’ may be deprived of their official registration for being blocked at that. None of court decisions are needed, either.

- There will be introduced obligatory identification of people, who post materials on any Web-resource, comment on-line, or take part in forum discussions.

- The draft law envisages obligatory moderation of on-line resources, since otherwise they can be blocked.

- The draft law provides for a possibility of blocking access to social media, ‘if it is technically impossible to implement a decision on restricting public access to a constituent part of a Web-resource’.

- The draft law keeps the simplified way of restricting access to on-line resources without warnings from the Ministry of Information of Belarus and introduces supplementary grounds for that. In particular, a Web-resource can be blocked for implementing the activity that is banned by legislation of Belarus.

- The draft law provides for a possibility of restoring access to the banned on-line resources by means of addressing to the Ministry of Information of Belarus. The ministerial decision cannot be appealed in court at that.

— The suggested legal amendments are aimed at strengthening control over the online-field of Belarus, noted Andrei Bastunets, Chairperson of Belarusian Association of Journalists.

The Belarusian Association of Journalists is planning to submit critical remarks about the legal draft to the Chamber of Representatives of the National Assembly of Belarus until April 9, 2018.

The full text of the draft law can be found HERE.