A dozen of drones stolen near the Opera Theatre. A Tut.by editor: “The police did it. We hope to get the equipment back”

About ten cameraman’s drones – the devices that take to the skies and shoot from above – disappeared during the centennial celebration of the Belarusian Democratic Republic near the Opera Theatre in Minsk. The drones are radi0-controlled from the ground. 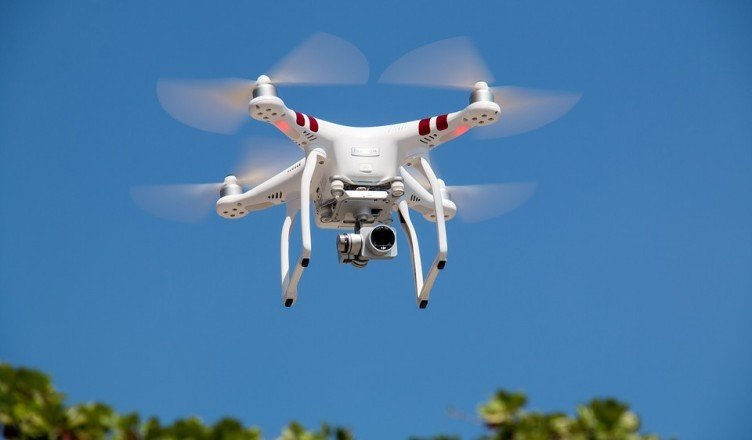 “As soon as five drones appeared over the site, they were immediately led away”, Anton Matolka, one of the organizers of the celebrations told Nasha Niva. “They have stolen not only the drones which belonged to mass media but also the equipment of ordinary people. The leaders of the police units that were in charge of security pretended not to know who was doing it. As far as I know, even a drone of the [State-owned] STV TV channel got stolen but they managed to land it behind the Opera. I hope that they’ll return the drones”.

Aliaksiej Minchonak, the representative of Belsat in Belarus, told Nasha Niva about how the stealing happened.

“The police knew we would launch a drone – they wrote down its serial number. But as soon as the drone got off the ground, we immediately lost control of it — we only managed to transfer one shot. The drone was a rental, this toy is not cheap – the price can go up to two thousand euros. And who could steal it? The one who has this capacity; it is clear these are not “just hooligans”. People who managed to broadcast more footage say that there was some unknown equipment on the roof of the Opera Theatre, which is usually not there if you look at the photos from earlier days”, said Minchonak.

The owner of the drone operated by Belsat lodged a complaint with the police.

A photo taken by a drone. Radio Liberty

“We worked for about three to four minutes. We shot some video and then we lost control. It flew away and we still cannot find it. It was the cameraman’s personal drone, so we hope we will be able to get it back”, Maryna Zolatava, the editor-in-chief of Tut.by told us.

She is sure she knows where to look for the equipment.

“It was the police. Can there be other possibilities?” Zolatava summed up.