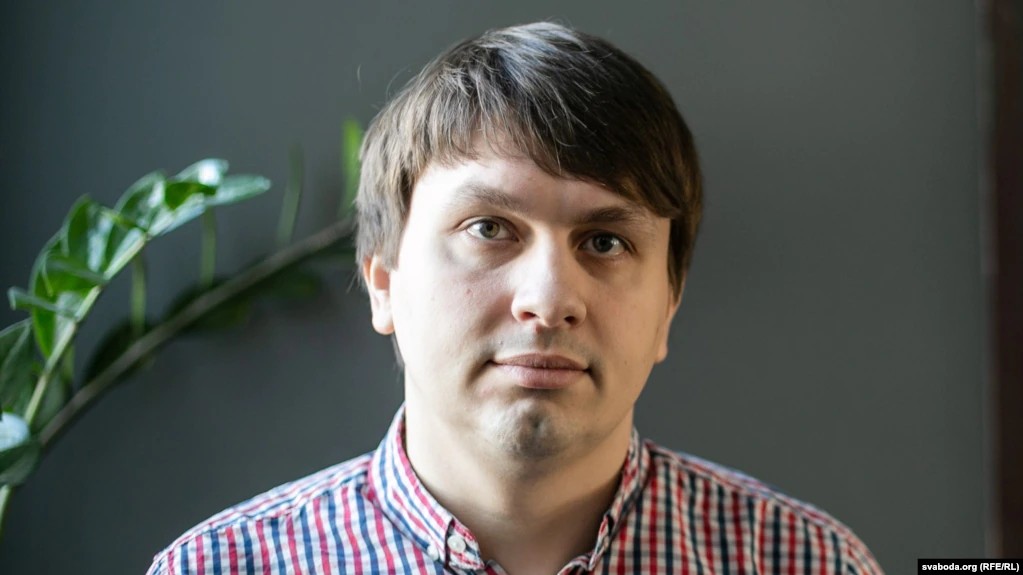 The police raided their homes and the NN offices on July 8. The searches and questioning of NN employees were done as part of the case under Article 342 of the Criminal Code (organization and preparation of activities that breach public order or active participation in them) and Article 293 (mass riots).

Yahor Martsinovich was initially detained for 72 hours on suspicion of committing a crime under Article 342. During interrogation in the office of the Investigative Committee, they called an ambulance for him.  Nasha Niva team says Martsinovich was beaten during detention. A short video appeared in social networks showing the journalist with his hands behind his back walk accompanied by unknown people.

Andrei Skurko has diabetes, and was allowed to take medicine for on three days to a temporary detention center.

On the morning of July 8, www.nn.by could not be accessed anymore.  The Ministry of Information said they had ruled to block the website.

Across the country, at least 19 media representatives and activists were detained. In 72 hours, some of them were released, including the editor of www.orsha.eu Ihar Kazmerchak (suspected under Article 218 of the Criminal Code — deliberate destruction or damage of property) and Belsat freelancer Zmitser Lupach (Hlybokaye, detained at a local resort where he was on vacation).