Andrej Skurko, head of the online publication Naša Niva’s advertising and marketing department, has been diagnosed with pneumonia. 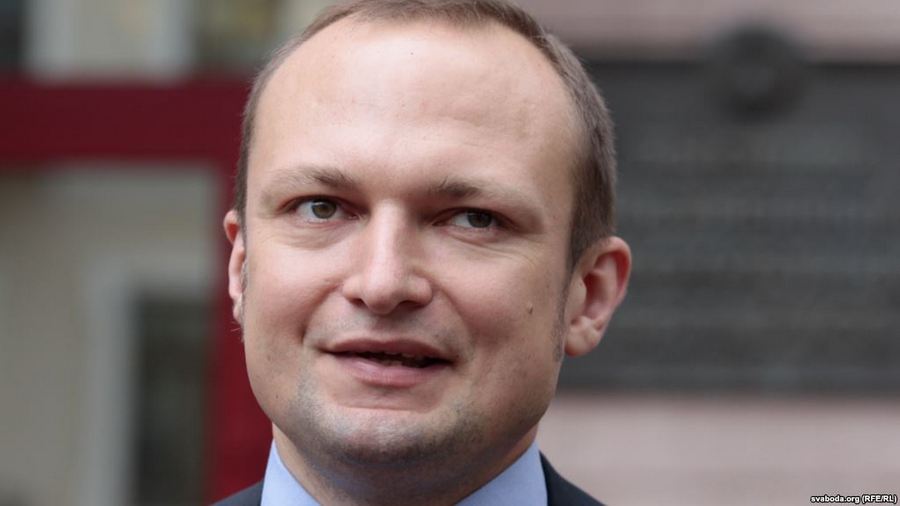 According to Naša Niva, Mr. Skurko’s condition may have been caused by COVID-19.

Right after his transfer to Pretrial Detention Center No. 1 on Valadarskaha Street in Minsk, Mr. Skurko was admitted to the facility’s medical unit.

“According to journalist Alieh Hruzdzilovič, who was held in the same cell with him [at the detention center on Akrescina Street], Andrej developed a cough and a fever on July 18. He was given paracetamol pills,” Naša Niva said. “Skurko has insulin dependent diabetes. He spent 13 days at the detention center on Akrescina Street without a mattress and a bed and with lights constantly on, without diabetic meals and food parcels. COVID is deadly for those who have diabetes.”

Mr. Skurko was arrested on July 8 along with Naša Niva Editor in Chief Jahor Marcinovič, journalist Andrej Dyńko and accountant Voĺha Rakovič following searches of their homes, Naša Niva’s editorial office and its accounting office. All the four people were said to be suspects in criminal proceedings under Part One of the Criminal Code’s Article 342, which penalizes “organizing or taking an active part in group actions grossly disturbing public order.”

Ms. Rakovič was released on July 16. Messrs. Marcinovič, Skurko and Dyńko were not formally charged within the first 10 days of their detention. Instead, they were formally rearrested and put in custody for 72 hours as suspects in proceedings under a different Criminal Code article.

Mr. Dyńko was released on July 21 on a pledge to report when ordered.