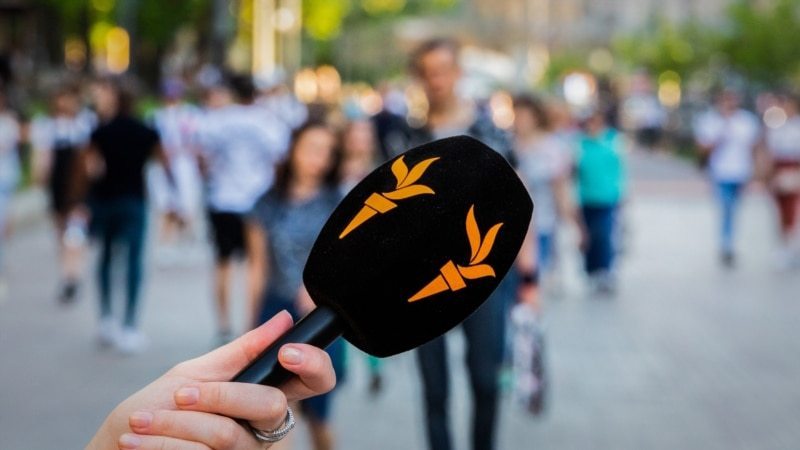 Joint statement by representatives of the Belarusian human rights community

On June 29, Tatsiana Kuzina, a well-known expert of the public administration research center SYMPA, was detained in Belarus. On June 30, after a search, Valeryia Kastsiuhova, a political scientist, analyst, and editor of the Nashe Mneniye site, was detained and taken into custody.

On July 16, after several raids, the police detained RFE/RL journalists Aleh Hruzdzilovich, Inesa Studzinskaya and Aliaksandr Dashchynski, known for their coverage of major social and political events in Belarus, as well as journalists of Belsat TV Hanna Haliota and Ihar Iliyash.

In this regard, we, representatives of the Belarusian human rights community, declare that for a long time the Belarusian authorities have been purposefully pursuing a policy of restricting rights and freedoms, repressing civil society representatives and restricting the ability of citizens to freely seek and receive information. After the 2020 presidential election, this process has escalated on a daily basis: the authorities demonstratively suppress any dissent, and any action that has a legitimate aim under Article 19 of the International Covenant on Civil and Political Rights, i.e. the right to freedom of expression, the right to hold opinions, including the freedom to seek, receive and impart information and ideas of all kinds, regardless of frontiers, orally, in writing or through print or artistic expression, or by other means of their choice, shall give rise to arbitrary prosecution.

We emphasize that any restrictions on the right under Art. 19 of the ICCPR are permitted solely for the respect of the rights and reputations of others and for the protection of public safety, public order, public health or morals.

At the same time, we note with concern that the progressive and democratic approach to the implementation of the right under Article 19 of the ICCPR is being replaced in Belarus with aggressive state propaganda imposing an official ideology that incites hatred of dissent, alternative political positions and social views and preferences.

Thus, we believe that the imprisonment of Tatsiana Kuzina, Valeryia Kastsiuhova, Aleh Hruzdzilovich, Inesa Studzinskaya, Aliaksandr Dashchynski, Ihar Iliyash, and Hanna Haliota is solely linked to their beliefs, as well as in connection with the non-violent exercise of freedom of expression and information, as guaranteed by the International Covenant on Civil and Political Rights and the European Convention for the Protection of Human Rights and Fundamental Freedoms. The above detainees are therefore political prisoners in accordance with paragraph 3.1 (a) of the Guidelines on the Definition of Political Prisoners.

We call on the Belarusian authorities to: