Defamation, copyright, and a ban on fines to freelancers — BAJ takes part in discussion of the new Code of Administrative Offences

On May 27, the authorities wrapped up the public discussion of the draft Code of Administrative Offences (CAO) and the Procedural and Executive Code of Administrative Offences (PECAO). As part of the discussion, the Belarusian Association of Journalists proposed a number of important amendments to the draft laws that can significantly improve the rights of citizens in the field of mass media. 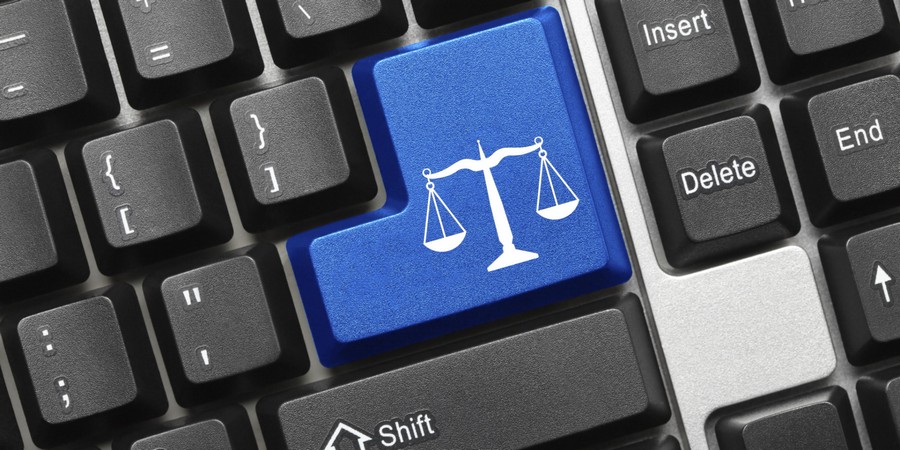 BAJ believes cases on dissemination of false information that discredits honor and dignity should belong solely to the civil law sphere. Disputes related to protection of personal non-property rights should be considered under civil law with respect to the principle of equality of the parties, which is not possible in administrative or criminal proceedings.

New article 10.15 of the CAO (article 9.21 in the old version) envisages liability for breach of copyright, related rights and industrial property rights. We believe that disputes related to protection of intellectual property should be considered in the framework of civil proceedings and only at the request of a person who believes that their rights have been violated.

We propose to exclude article 10.15 from the draft CAO.

Dissemination of products promoting the cult of violence and cruelty

In addition, this provision is an excessive restriction on freedom of expression due to the fact that it is no longer relevant. In particular, from July 1, 2017, information products must be marked with an age label before being disseminated in the media or sold, making it possible to limit the impact of products containing scenes of violence on the health and perception of minors.

Therefore, we propose to exclude article 18.8 from the draft CAO.

Article 10.2 "Insult" of the draft CAO, unlike the current article 9.3, is supplemented by part 2, that actually coincides with the current part 1 of article 198 of the Criminal Code ("Insult").

Adding this offense to the CAO makes sense only if the offence with the same elements is excluded from the Criminal Code. Otherwise, the provision that is included in the COA and preserved in the Criminal Code will have no criteria for distinguishing criminal and administrative liability for insult. BAJ supports decriminalization of insults, as well as other types of defamation.

Simultaneously, with the inclusion of "Insults" in the COA, we propose to exclude article 198 "Insult" from the Criminal Code. We also propose to remove an administrative arrest from the list of possible penalties under this article.

The proposed version of article 18.10 (17.10) provides for administrative liability for any display of Nazi symbols, except in certain cases envisaged in the footnote to this article.

However, an unconditional ban on public display, production, or distribution of Nazi symbols or paraphernalia is an unlawful restriction on freedom of expression and may lead to unjustified barriers to free and open discussion in society, including for the purposes of forming a negative attitude to the ideology of Nazism.

The draft maintains legal uncertainty due to the lack of definition of the term "propaganda" in the Belarusian legislation that may lead to unjustified prosecution in cases where no harm is caused to legally protected interests.

In addition, the note to this article lists conditions when these acts do not constitute an administrative offense. We suggest adding "display that forms a negative attitude to the ideology of Nazism" to this list.

Information products with calls for extremism

Part 1 of article 18.11 of the CAO establishes liability for distribution, production, storage, [and/or] transportation of "information products containing calls for extremist activities or propagating such activities."

However, part 2 of article 18.11 of the COA establishes liability for distribution, production, storage, [and/or] transportation of "information products included in the National list of extremist materials".

This implies that the establishment of liability for such offenses contradicts the provisions of the Law "On Countering Extremism." This violates one of the main principles of regulatory activity – consistency and comprehensiveness of legal regulation of public relations.

To avoid excessive restrictions on freedom of expression, we suggest omitting part 1.18.11 of the CAO.

According to the common practice, this regulatory provision is used to prosecute Belarusian citizens (freelance journalists) for cooperation with foreign media without accreditation from the Ministry of Foreign Affairs.

In 2018 and 2019 alone, freelance journalists were prosecuted under this article at least 162 times. In the first 4 months of 2020, the courts imposed another 10 fines under this article. The prosecution of anyone for the fact that their works appear in foreign media grossly violates the Constitution of the Republic of Belarus and its international obligations in this sphere.

We propose changing part 3 of article 23.5. of COA, so that only a legal entity designated as media editorial office can be held liable for this offense.

We believe establishing liability without exact definition of "prohibited information" or approaches to such definition fails to comply with both the standards of international law that guarantee freedom of expression and the national lawmaking procedure.  According to article 23 of the Law of the Republic of Belarus "On Normative Legal Acts", "terms and concepts used in the text of a normative legal act must be clear and unambiguous. When presenting the legal norms of a normative legal act, it is necessary to avoid [...] overly generalized [...] wordings, as well as overlaping of normative prescriptions and their multiplicity on the same issue."

We propose to exclude parts 4 and 5 of article 23.5 of the CAO. If they are kept in this article, we propose to amend it, so as to specify dissemination of exactly what kind of information entails administrative liability.

Dissemination by mass media of false information that discredits the honor and dignity of the President (article 24.21)

BAJ welcomes the reduction of the upper limit of punishment. However, in our opinion, the maximum fines for individual entrepreneurs and legal entities remain excessively high.

Please note that the Criminal code (article 367) also provides for liability for mass media for dissemination of false information that discredits the honor and dignity of the President of the Republic of Belarus (defamation) (article 367).

●        to decriminalize this offense by synchronizing the change in the CAO with removal of article 367 (as well as article 368 "Insulting the President of the Republic of Belarus") from the Criminal code;

●        to reduce the maximum fines for individual entrepreneurs and legal entities under article 24.21 "Dissemination by the mass media of deliberately false information discrediting the honor and dignity of the President of the Republic of Belarus" to 50 and 200 base values, respectively.

Also, BAJ addressed the National Center for Legislation and Legal Research with important proposals on amendments to the Procedural and Executive Code of Administrative Offences.  The full texts of the submitted documents can be found here (in Russian):