Belsat camerawoman Daria Chultsova was not released after 7 days of arrest. On November 15, she worked with another Belsat journalist, Katsyaryna Andreeva, streaming from "Square of Changes". They were detained and judged together on the same day. Both were given 7 days of arrest. 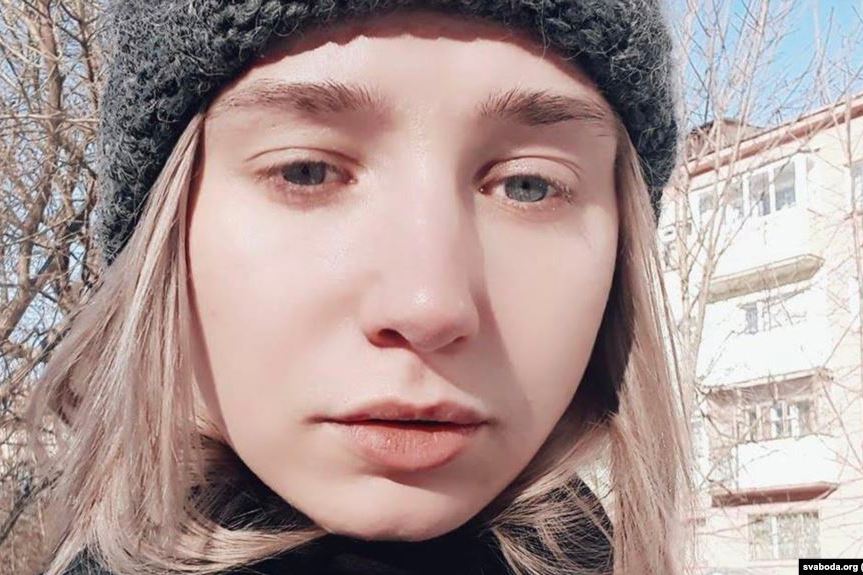 According to Belsat deputy director Aliaksei Dzikavitski, Daria Chultsova's lawyer has signed a non-disclosure agreement, but there are grounds to guess that Chultsova is charged with the same crime, under Part 1 of Article 342 of the Criminal Code "organizing and preparing activities that seriously breach public order." She is facing a fine or three years of jail.

We have recorded more than 500 cases of repression against journalists since the beginning of 2020. Since August 9, media workers have been detained 360 times.