On November 26, the Investigation Committee granted the petitions of journalists Uliana Babayed and Tatsyana Karavenkava to replace criminal charges with administrative liability. They were accused of unauthorized access to BelTA computer information. 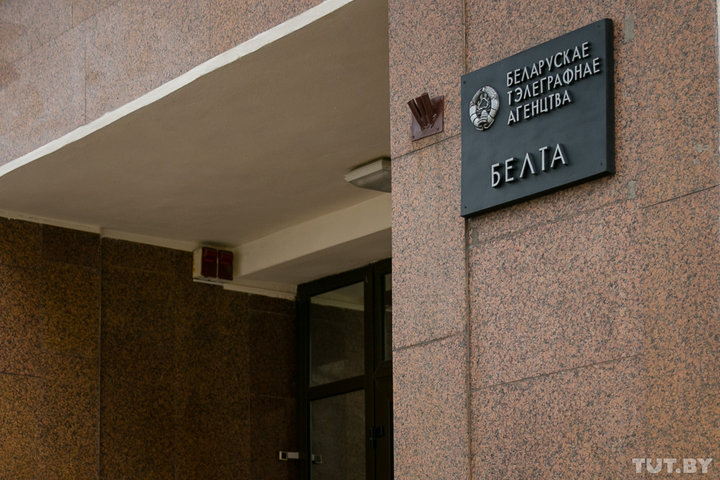 Karavenkava told Belsat that she had paid the entire amount set by the Investigative Committee for compensation — about 5,000 rubles.

In addition to damage compensation, both journalists paid a fine of 735 BYN (30 basic units) each.

Last week, the Investigative Committee granted the same requests from the Deutsche Welle correspondent Paulyuk Bykowski and the editor of the Realy.by portal Uladzislau Kuletsky.

Now the journalists are in the status of witnesses.

On August 7-9, the offices of Tut.by and BelaPAN were searched and a dozen journalists were detained. They spent several days in the temporary detention center in the Akrestsina street.

On August 27, the majority of the suspects were banned from leaving the country.

Now journalists are facing prison sentences and fines, the amount of set compensation ranges from 3,000 to 17,000 BYN.

The Investigative Committee suspects them of unauthorized access to BelTA’s computer information. Independent analysts are convinced that the case is an attempt by the authorities to intimidate and take control of the main non-state media, and even call the “BelTA case” the Tut.by case.

Stand Up for Journalists!