Pauliuk Bykouski informed BAJ about the dismissal of criminal proceedings. The criminal charges were reclassified reclassified under Art. 252 of the Criminal Procedure Code "in conjunction with application of administrative sanctions"

The Deutsche Welle correspondent in Belarus was one of 14 defendants in a criminal "BelTA case". 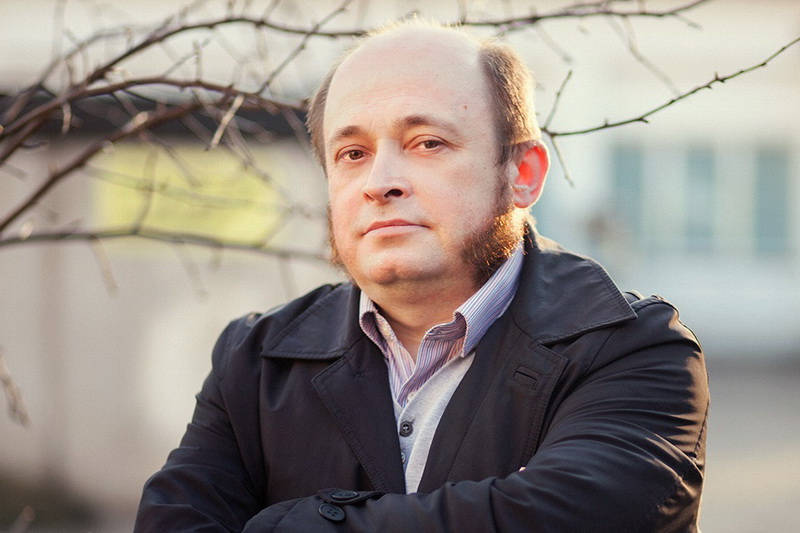 Article 86 of the Criminal Procedure Code of Belarus provides for exemption from criminal liability in conjunction with the imposition of administrative sanctions This applies to persons who have committed a crime of no serious public threat for the first time, and who covered the damage or payed back the proceeds of crime, or undid the damage in other way. 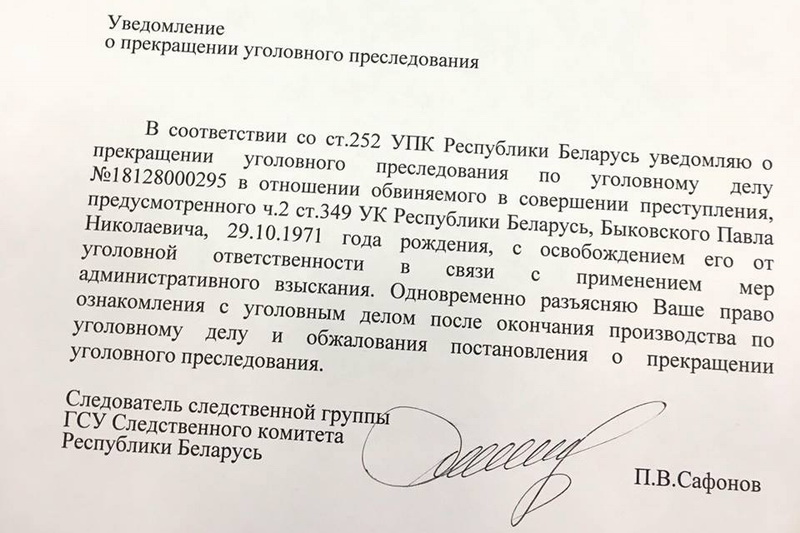 They all spent several days behind bars. Most of them are under travel restrictions.

The Investigative Committee prosecutes the journalists for unauthorized access to computer information of BelTA, state-owned news agency. Independent analysts are convinced that BelTA case is an attempt to intimidate and take the leading non-state media under control. The journalists are facing fines and even jail terms.